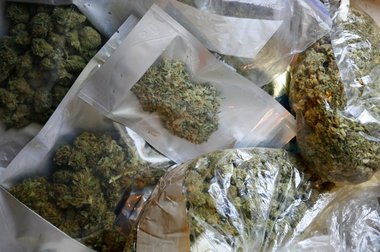 Two men charged with possession of 84kg of cannabis have been granted bail.

The men were arrested on June 30 in Santa Venera by the Drug Suqad and the Rapid Intervention Unit. They had been under surveillance for a number of days. The drugs were found hidden inside furniture loaded in a truck. The cannabis was ready to be sold.

The Magistrate released the man from arrest against a deposit of €10,000 and a personal gurantee of €15,000 each. The men were ordered to sign the bail book every day.