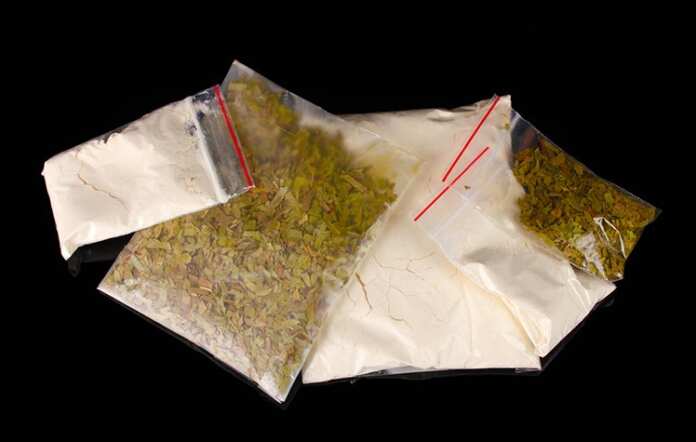 Two men have been arrested following a drugs raid in Gozo.

Both men had been under surveillance for the past week by Gozo’s anti-drugs squad, before being arrested between Thursday and Friday.

On arrest, they were found in possession of 80 grammes of cocaine ready for sale, along with a small quantity of cannabis, a cannabis plant and seeds.

The two men are expected to be charged with drug trafficking and the cultivation of cannabis.