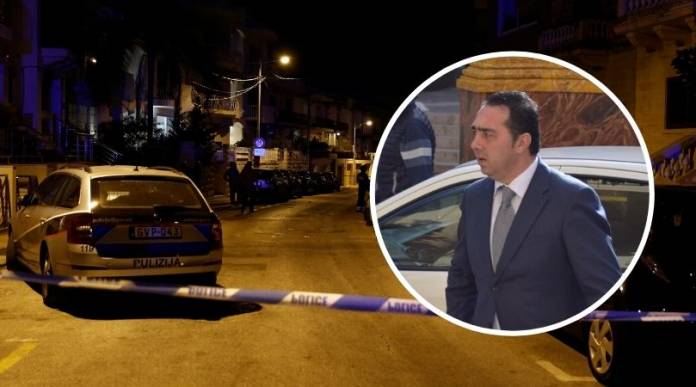 Theuma, the self-confessed middleman in the assassination of Daphne Caruana Galizia, was critically injured after sustaining wounds to his neck, abdomen and wrist on Tuesday night. The police have said that his injuries appear to be self-inflicted. 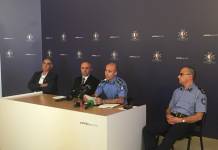 The police were alerted that Theuma was not responding to calls made by his lawyer, leading one of the officers stationed outside the apartment block he lived in to check on him.