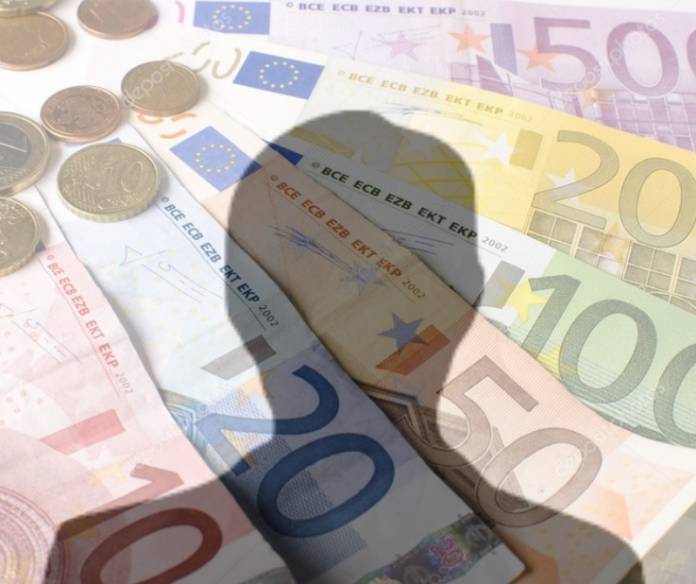 Johann Cremona is heavily into the gaming scene with links to the Fenech casino empire. Named in the Paradise Papers, Cremona, with a base in Qormi, is a director, together with Yorgen Fenech, of Best Play Gaming Ltd, which has a registered office in Portomaso.

Melvyn Theuma said this morning under oath that he had received a call from a certain Johann Cremona and “a Kenneth” who worked at Castille. Theuma told the court that he suspected that they were sent either by Keith Schembri and Yorgen Fenech.