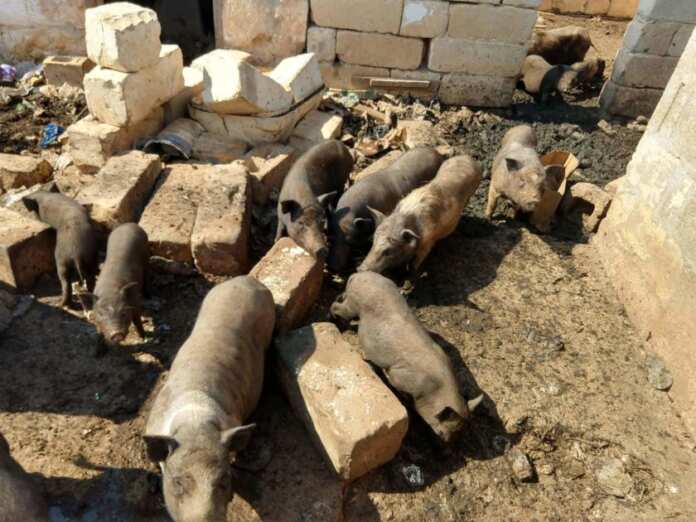 According to Animal Liberation Malta, some of the pigs which were kept in undesirable conditions in Mellieħa are in the process of being adopted.

The group announced on Facebook that the remaining pigs will be slaughtered on the 4th September, unless they find a good home.

We are pleased to say that some of these beauties are in the process of being adopted, but the remaining ones are still…

Those people who would like to adopt a pig may contact the Public Abattoir Veterinary at via email and fill in an application. An inspection from a vet will establish whether the place to house these pigs is adequate. The final decision about whether to allow the pig to go to its new home is the owner’s.