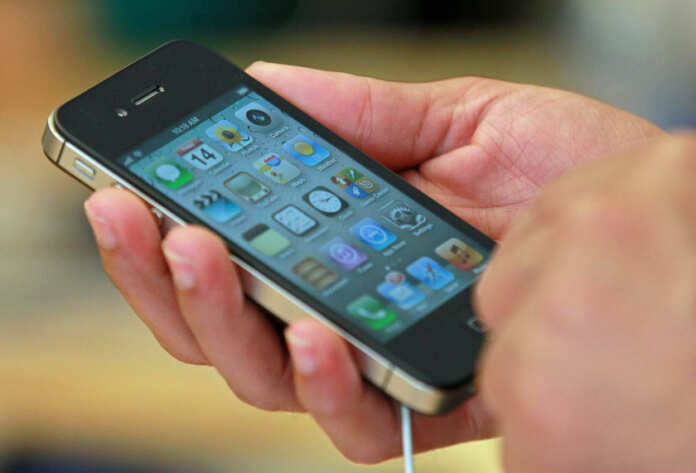 A Melita spokesperson confirmed that messages are being sent to Melita about the aforementioned. This was only after a number of Melita clients complained about the issue, as some fiberoptic cables were damaged last Monday because of works taking place in a road in Balzan.

The spokesperson confirmed that these customers will benefit from an upgraded service as from October 5th up until the end of the month. The offer is based on all services offered, such as television and internet, depending on the service interrupted on Monday.