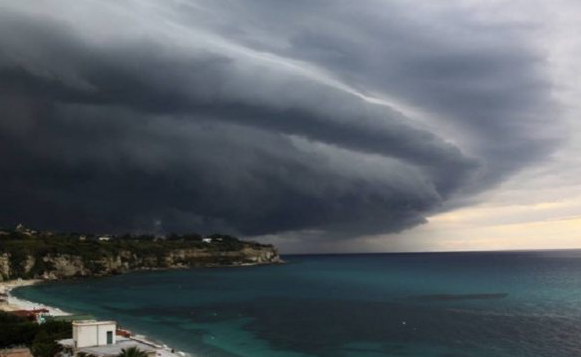 Sicily’s Civil Protection Department has issued a ‘Yellow Alert’ for the coastal areas of Sicily and Sardinia as a tropical storm, also dubbed a ‘Mediterranean Hurricane’, is expected to hit in the coming days.

Following a few days of unstable weather conditions, Sicilian authorities have said that the brunt of the storm will be felt Thursday 20th and Friday 21st September, particularly between the Tyrrhenian Sea and the Strait of Sicily. The western part of the island, namely the province of Trapani, is expected to be worst hit.

This rare phenomenon at this time of year may include wind speeds of up to 115km/hr, and a strong downpour. Experts still have doubts as to the formation and intensity of the upcoming storm, but one of the reasons for its possibility is the Tyrrhenian Sea getting warmer.

Turkey to send troops to Libya at Tripoli’s request – Erdogan

Coryse Borg   April 7, 2020
Gary Neville, former Manchester United and England football star, and frequent visitor to the Maltese Islands, has sent a message of support to the people of Malta.