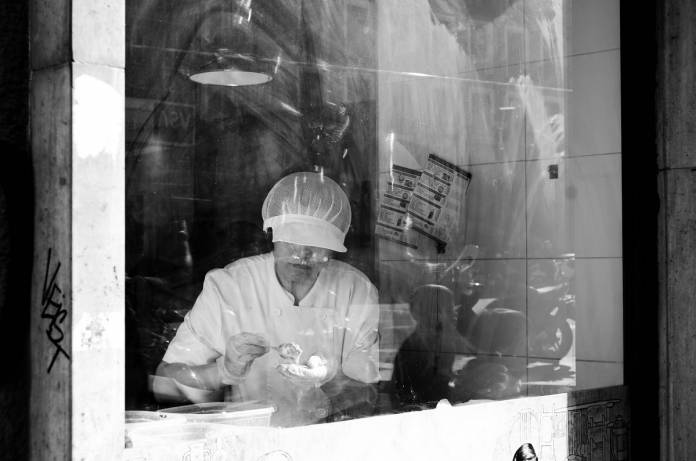 Over 3,000 people in northwest China have tested positive for a bacterial disease. According to CNN, this is an outbreak caused by a leak at a biopharmaceutical company last year.

The Health Commission of Lanzhou, the capital city of Gansu province, confirmed that 3,245 people had contracted the disease brucellosis, which is often caused by contact with livestock carrying the bacteria brucella.

Another 1,401 people have tested as preliminarily positive.

Authorities have so far tested 21,847 people out of the city’s 2.9 million population.

The disease, also known as Malta fever or Mediterranean fever, can cause symptoms including headaches, muscle pain, fever and fatigue, according to the United States’ Centers for Disease Control and Prevention (CDC).