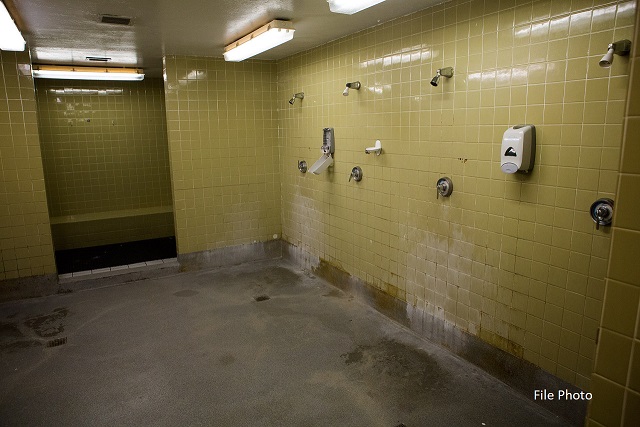 Lack of activities, medieval sanitation and discrimination between patients were but three elements which the Commissioner for Mental health commented upon in his annual report.

The Commissioner for Mental Health pointed out that, yet again, he had to note that the facilities at Mount Carmel Hospital do not provide for daily activities. As for previous years, said the report, the majority of MCH patients commented about the lack of activities within the Hospital and also the dearth of outdoor activities “…when all the clinical evidence is that such activities are beneficial for mental health recovery. This state of affairs is very distant from the notion that patients should have access to a range of varied activites on a 7 days a week basis, including evenings and public holidays”. The report recommended that each patient should have a personalized timetable of activities aimed to promote social inclusion, which the caring team should encourage patients to engage with. “This is evidently not happening” complained the Commissioner.

The state of the MCH showers and lack of privacy within the showering areas was  another recurent common complaint reported by the Commissioner for Mental. It was observed by the report that within at least one specific female ward, patients are making use of clothes and underwear that is not personally labelled/identifiable and hence such clothes and underwear, albeit clean and in good condition,  are  potentially being used by different patients after laundry. The report said that the majority of patients do not have their own clothes/underwear. The Commissioner said that MCH Management was alerted to remedy this and asked to devise a way to ensure that patients’ dignity is ensured at all times.

All patients are not equal

The Commissioner for Mental Health reiterated a concern raised in previous reports regarding the treatment of patients received in Mount Carmel Hospital. ‘A cause for concern is that there is discrimination between patients themselves, in that care is very dependent on which ward or in which facility one happens to be. This is not right. Standardisation of care is important to ensure that each patient is receiving optimal care in a decent environment, hastening recovery and a rapid return to a more independent, productive life within the community. ‘

Although change is gradually being brought about, reported the Commissioner, more investment needs to be made in the continued professional education of all healthcare professionals so that staff can offer the best possible care to the patient that is more sensitive to their needs. Also, patient and responsible carer empowerment needs to be strengthened through more information dissemination so that they are more aware of their rights and of where and how to seek existing forms of redress, concluded the Commissioner.