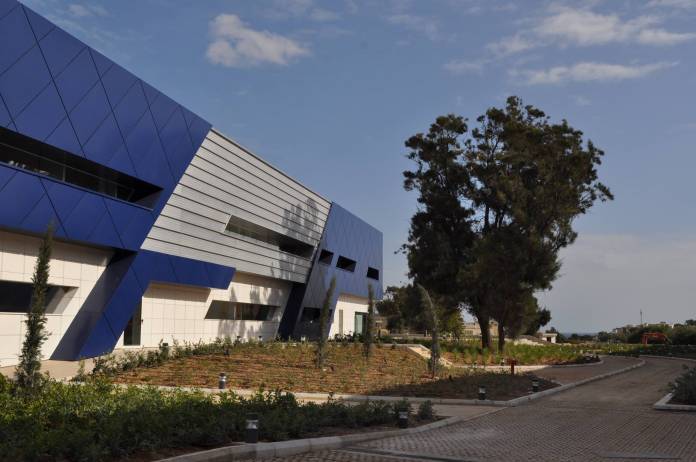 The National Audit Office’s audits of public entities often end up flagging significant concerns about the way they are run, but a performance audit of the Malta Medicines Authority appears to be the exception to the rule.

The NAO sought to assess the MMA’s operations in a period which saw a significant transformation at the authority, which regulates medicinal products and pharmaceutical activities.

The authority’s staff complement increased from 36 in 2012 to 88 at the end of 2019, with payroll costs increasing from €1.1 million to €3.4 million over the same period. This increase was concurrent with a broadening of the scope of the MMA’s remit and a significant rise in its workload.

But ultimately, the NAO concluded that the MMA’s strategic direction placed it on a sound foundation to fulfil its stated vision as a centre of excellence.

The NAO said that generally, the increase in staff numbers reflected the prevailing workload: there was a nearly perfect correlation between the two, and a positive correlation in all directorates and unit within the authority. In the meantime, the authority has also become a self-sustaining entity: up to 2014, it was still receiving a minor subvention ranging from €70,000 to €110,000 annually.

Based on a review of 18 calls for applications made last year, which led to the recruitment of 33 employees, the MMA’s recruitment policies followed generally accepted practices, and that the authority fully complied with said policies.