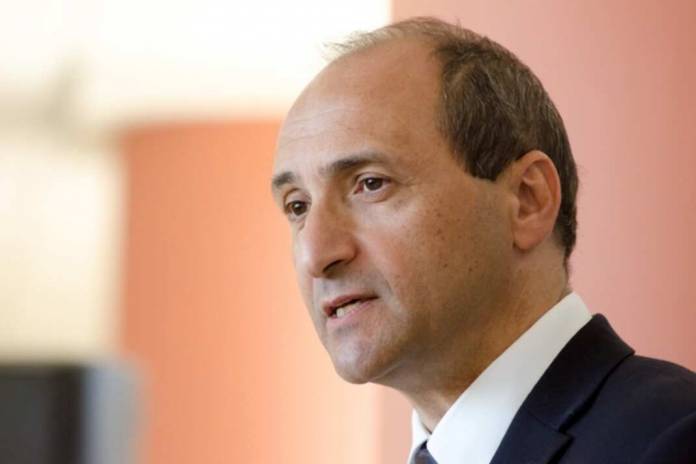 Proposed amendments to the Medicines Act will pave the way for stronger oversight of medical devices, effectively putting them on par with medicines, Health Minister Chris Fearne said this morning.

It effectively empowers the minister responsible for health to prescribe regulations concerning medical devices, including their authorisation, inventory and quality controls, as well as inspections of the premises manufacturing them. It also sets out that anyone found in breach of these regulations would be subject to fines ranging from €12,000 to €120,000, and/or imprisonment for up to two years.

These powers largely reflect the existing state of affairs when it comes to the regulation of medicines, and Fearne emphasised that the difference in the way medicines and medical devices were regulated was an anomaly which long needed to be addressed.

Among other things, the minister highlighted that while the Medicines Authority was responsible for the regulation of medicines, medical devices were still being regulated by the Malta Competition and Consumer Affairs Authority: a state of affairs that will be changed as a result of the bill.

The bill was ultimately approved without a vote, with PN health spokesman Stephen Spiteri welcoming the proposed amendments.