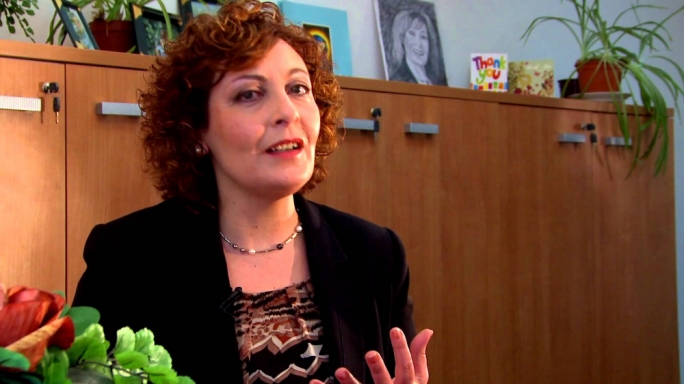 Superintendent for Public Health, Charmaine Gauci said that since the beginning of the year 15 cases of measles have been recorded. All the cases were endemic, that is they started in Malta and were not ‘imported’ by foreign carriers. In an interview with Newsbook.com.mt, Dr Gauci said that last year only four cases were reported and three of those had originated from abroad. This year, so far, the number of persons who have succumbed to the contagion is already three time higher than it was for the whole of last year.

Dr Gauci said that measles is a potential killer illness and can leave a person severely disabled. Among the disabilities it can cause are blindness, deafness or cerebral impairment. It can also kill. Measles spreads with ease through droplet infection but can just as easily be prevented through the vaccine provided by the national health service.

Dr Gauci emphasised the importance of the vaccine both in adults and in children. She explained that to take the vaccine, adults need to be under 50 years of age and is free of charge. If a person feels that they are at risk, the best recourse is to go to one’s GP for advice, concluded Dr Gauci.

Malta’s MEPs nominate Prof. Gauci and her team for the European Citizens’ Prize