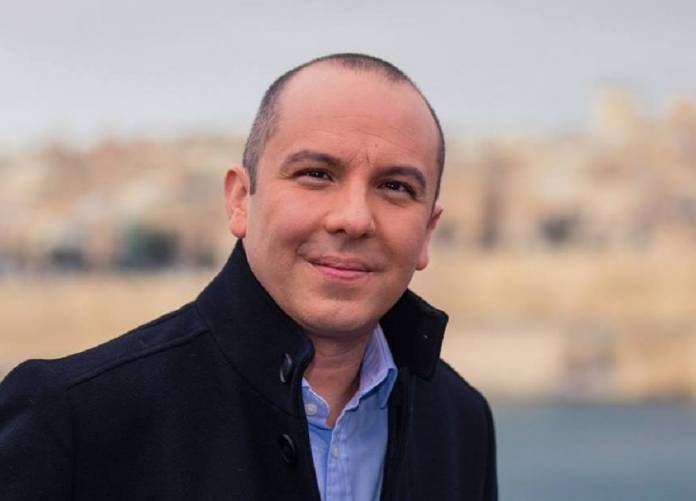 The Malta Employers’ Association, MEA, has called on Prime Minister Robert Abela to intervene on the allegations against the Malta Film Commissioner, Johann Grech. The MEA stated that ensuring a level playing field among competitors is one of the fundamental tenets of good governance.

On Wednesday the Malta Producers Association demanded the resignation of the Film Commissioner Johann Grech after allegations emerged that the Malta Film Commission has been selectively promoting certain local film production companies to international producers to the exclusion of everyone else in the industry. 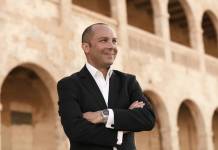 “The decision by the Malta Film Commission to establish a selective list of film production companies which excludes many eligible local producers with years of experience in the sector from participating is scandalous and should be reversed with immediate effect” – said the Malta Employers Association.

The Association is asking the Prime Minister’s intervention to rectify the situation so that all local producers will have an equal chance of winning business and also to send a message that such practices are no longer tolerated in Malta.

The Producers Association said that they have clear evidence that the Malta Film Commission was selectively promoting certain local film production companies to international producers to the exclusion of everyone else in the industry.