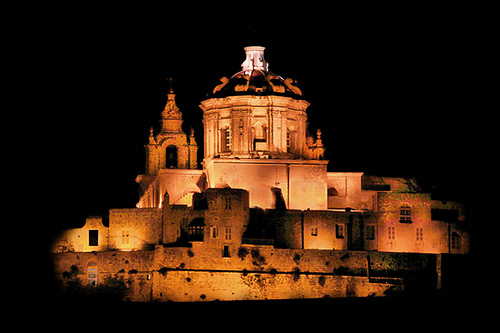 Environment Minister Aaron Farrugia told parliament that the government has so far invested €650,874 to generate energy from waste. The amount of waste energy generated reached 0.73 GWh or 725,790 units.

A small arithmetic calculation will lead to the conclusion that energy generated from waste could have lit up the whole city of Mdina for a year.

In fact, domestically, on average, each household consumes some 5,000 units a year, so the waste energy is enough to cover around 145 households.

According to the National Statistics Office, Mdina has the smallest population in Malta with just 235 people, so the energy generated would have been enough to cover the needs of its residents.