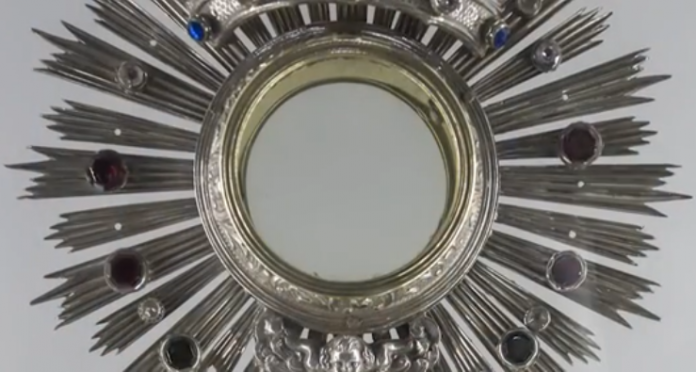 The Mdina Cathedral Museum is a unique and eclectic museum dealing with Maltese identity over the ages.

Housed in the magnificent baroque palace on the right hand side of the Mdina Cathedral,
it used to serve as the first purpose-built seminary.

Among the museum’s priceless collections one finds a complete collection of original Albrecht Dürer prints; a fine picture gallery; ecclesiastical and household silver, including the Apostolato of fifteen silver statues, once at risk of being lost to plunder during French occupation; furniture found in period Maltese households;a reconstruction of the 1486 choir stalls; the late medieval retable of St. Paul, once the main altarpiece of Mdina’s medieval cathedral;and a numismatic hall, which includes a particularly stout collection of coins of antiquity.

Watch: “Our mission is to protect and safeguard our heritage” – Mgr Dr Edgar Vella

Over the last few years most of the halls within the museum have been completely redesigned and refurbished. The museum has also opened the underground vaults, which are now being used to host two temporary exhibitions: one by Anton Agius and another by Paul Johann Matzhold.

During the open weekend, which is being held at the museum on Saturday 21st and Sunday 22nd September, the museum will be opening its doors for free, inviting the general public to come and visit the many ongoing projects. Entrance to the museum will be completely free of charge.

Watch: “We are putting the visitor at the very centre of the museum experience” – Tony Cassar

Activities being organised include free guided tours, an artisans’ market and a stall with food and drinks in the museum’s central courtyard. Children will have the opportunity to partake in interactive sessions at the Museum’s Learning Centre, making this an activity for the whole family. Children and adults will also have the opportunity to dress up in period and traditional costumes.

Watch: “Our mission is to protect and safeguard our heritage” – Mgr Dr Edgar Vella

Photos: Music in Malta – From Prehistory to Vinyl exhibition

13th Century painting from Mdina Cathedral Museum to be studied