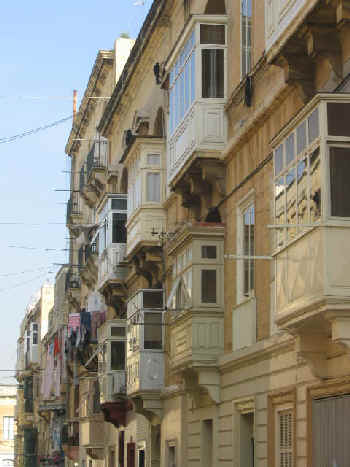 The Malta Developers Association (MDA), once again, has called onto the government to end ‘an injustice’ through its pre-1995 rent laws which it has described as anti-constitutional.

In a statement issued on Monday, the MDA insisted that it does not make sense that the state, through taxpayers, keeps forking out hundreds of thousands in compensation with every judgement delivered, instead of changing the pre-1995 rent laws and finding a solution in the interests of both tenants and landlords.

“A serious country cannot have endemic anti-constitutional laws. Problems are not solved by looking the other way but by facing and solving them.” – said MDA. 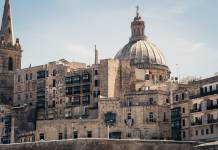 It mentioned a particular court judgement last week in which the state was condemned to fork out €250,000 in compensation to the owners of commercial premises in Sliema after finding that “the law prejudiced landlords.”

The Association noted that the change may bring hardship, particularly on tenants of private residences on long-leases but said it is the duty of the state and not of private landlords, to solve these problems.

The MDA insisted that while pre-1995 rent laws should be changed the state is duty-bound to come up with solutions aimed at helping out vulnerable tenants who may be hit hard with such changes. It reiterated that landlords should not be discriminated against as they also have a right to enjoy and make full use of their properties, as declared regularly by the Maltese Courts. 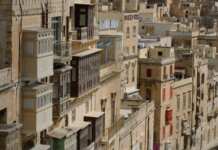