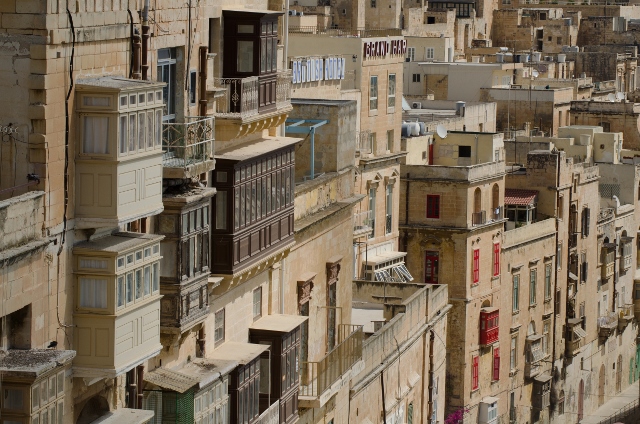 The Malta Developers Association (MDA) said it is very concerned over how the new rent law is affecting the property market. According to the association, insecurity, different legal interpretations, restrictive rental conditions, bureaucracy and lack of freedom of contract are among the main reasons which are harming the industry and the economy.

In a press statement, MDA has called on the government to immediately take action before it’s too late and suggested the government to take measures to rid landlords and tenants from restrictive rules and ensure total freedom of contract with much less bureaucracy.

MDA said that market data and feedback from industry players already shows a significant dip in the local rental market, as landowners are increasingly reluctant of renting out their properties under the new restrictive regime.

According to the association implementation of the new law is also having a negative effect on the buy-to-rent property segment, which had grown significantly over the past years, and which is now reporting a significant slowdown. 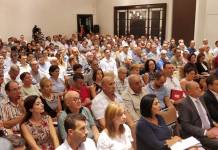 In its statement, the Malta Developers Association said that it is in favour of a system where leased properties are registered and that the government must also tackle rules on pre-1995 rent contracts which are prohibiting landowners from the full enjoyment of their property. 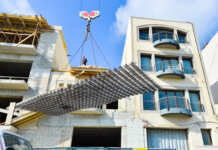