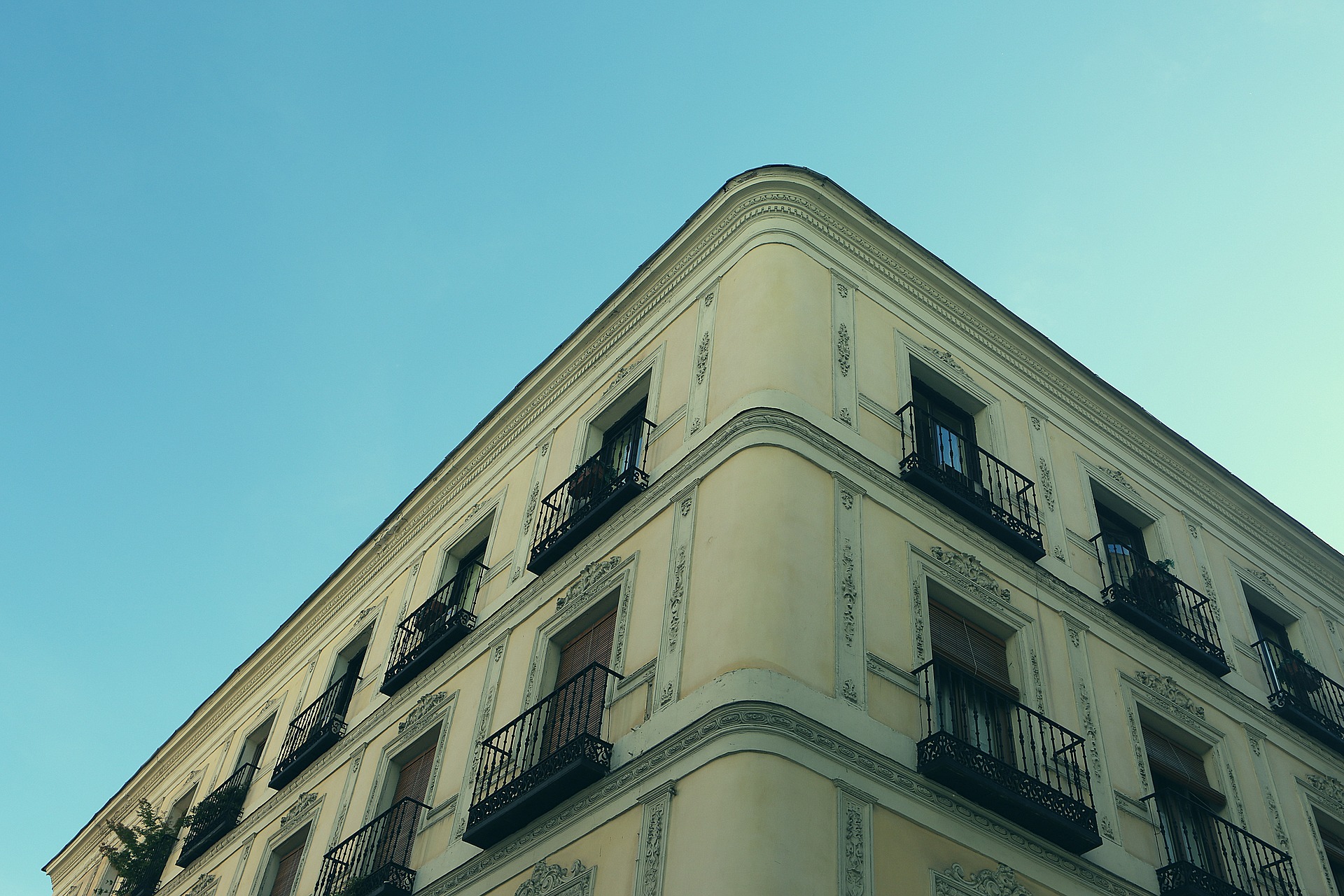 “The Malta Developers Association (MDA) and Partit Nazzjonalista are pushing to remove basic obligations on landlords,” 15 non-governmental organisations have claimed on Thursday.

In a statement the NGOs expressed their disappointment over comments made by MDA and the PN on the draft Residential Leases Bill. The NGOs have been very active in the consultation process and have publicly stated that the proposed Bill marginally addresses the predominance of short-term contracts.

“These obligations simply stipulate rules for basic decency such as the obligation to register contracts that include an inventory and the amount of money deposit,” the NGOs said. Tenants will be allowed access to utility bills, while the landlords are obliged to inform the tenants whether the lease is to be renewed or otherwise.

The NGOs decried the criticism leveled at the Bill, saying that those who oppose are defending status quo.

The NGOs argued that should the power of the Housing Authority to verify the tenant’s residence in a unit be removed, the whole bill would become next to “useless”. The PN has vociferously reacted against the private home searches in the past few days.

Good Samaritan’s Bill should be law ‘without delay’ – joint statement

Current SILC calculation not including those in poverty – Alliance Against Poverty

Psychoactive substances to be classed as drugs