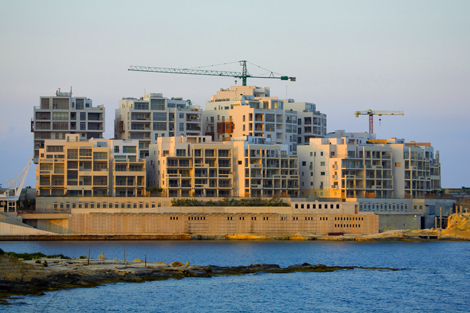 The Malta Developers Association has criticised the government’s move to sell public land valued at Deloitte’s lower than market value.

The MDA was responding to statements that the government would be following the same assessments Deloitte had made towards developments in St George’s Bay, for the future valuation and sale of public land for residential housing.

This is the second time the Association has criticised the estimated costs of land presented by Deloitte. With the St George’s Bay land, MDA said that its values were, ‘far below the market prices prevalent when Deloitte carried out their valuation exercise.’

Concluding their response, they explain that the government’s sale of land ‘to be used for residential purposes at below current market prices, it distorts the property market and abandons the concept of a level playing field for all the players in this market.’