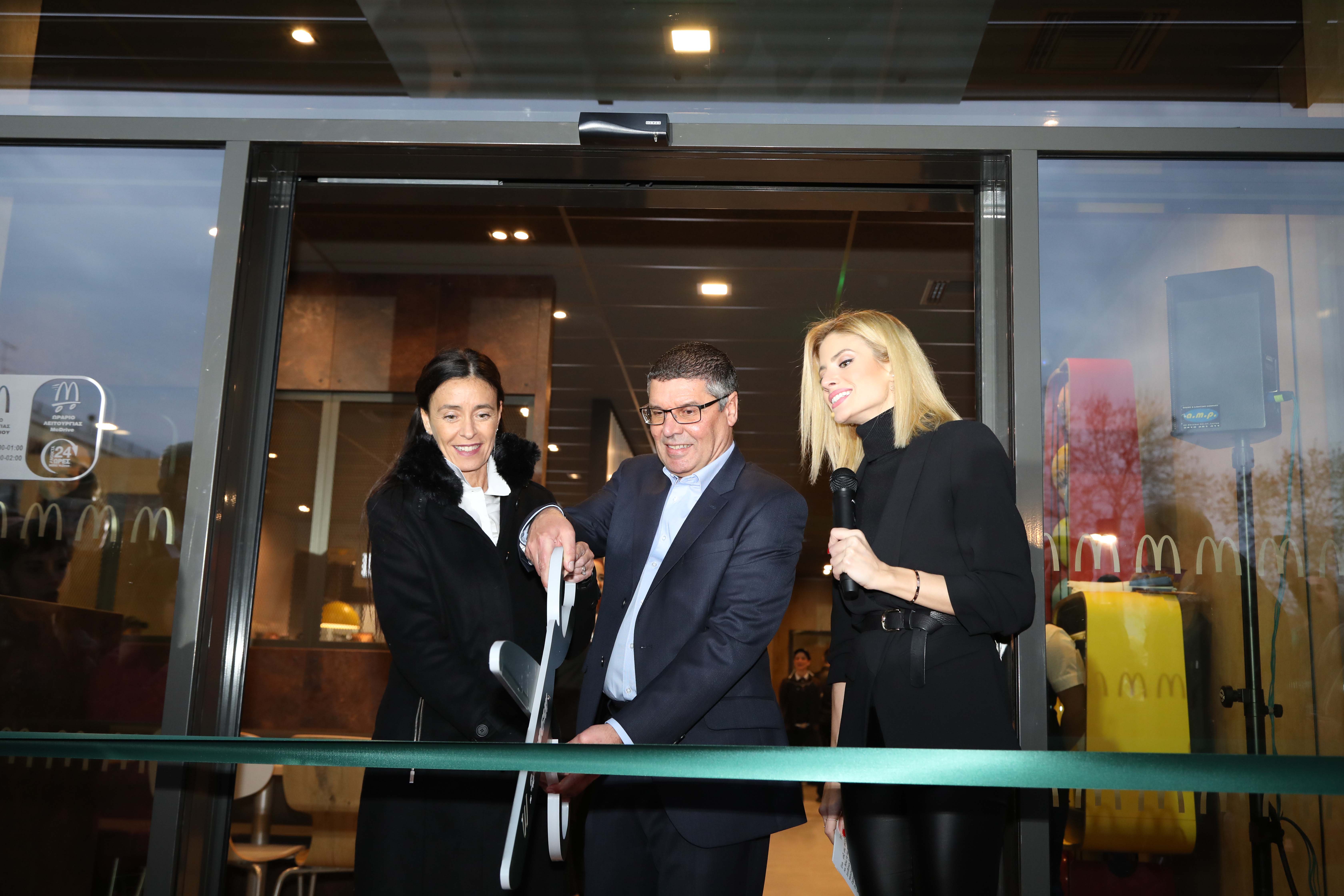 Premier Capital plc, the Maltese-owned developmental licencee for McDonald’s in six European markets, opened 10 new restaurants in 2018 and began its 2019 expansion programme with the inauguration of an additional restaurant in Greece last month. The group will open a total of 13 restaurants this year.

The openings fall under a €64 million investment drive to expand Premier Capital’s restaurant portfolio in the Baltics, Greece, Romania and Malta to 176 restaurants by 2021.

Premier Capital’s modernisation programme continued in 2018 with 22 conversion projects completed in Estonia, Latvia, Lithuania, Greece and Romania. The revamped restaurants feature the latest McDonald’s innovation with self-ordering kiosks, an updated McDonald’s kitchen configuration, and features like table services and upgraded birthday party rooms. The modernisation programme has now been completed across Estonia, Latvia and Lithuania, and is expected to be finished in Romania, Greece and Malta by end 2020.

In 2019, Premier Capital will continue to direct considerable investment and training into ‘Experience of the Future’, McDonald’s revolutionary service model which injects innovation into the customers’ experience as they interact with the brand. More restaurants around the footprint will be remodelled and upgraded, and additional services introduced.

“Our vision for the next three years focuses on broadening customers’ accessibility to McDonald’s, modernising the experience we deliver to them, and remaining committed to our people so that they derive as much reward and advancement in their career with McDonald’s as possible,” Premier Capital Managing Director Victor Tedesco said. “We will do this by running great restaurants, capturing growth opportunities, encouraging new leaders, and reducing complexity in restaurants and in processes.”