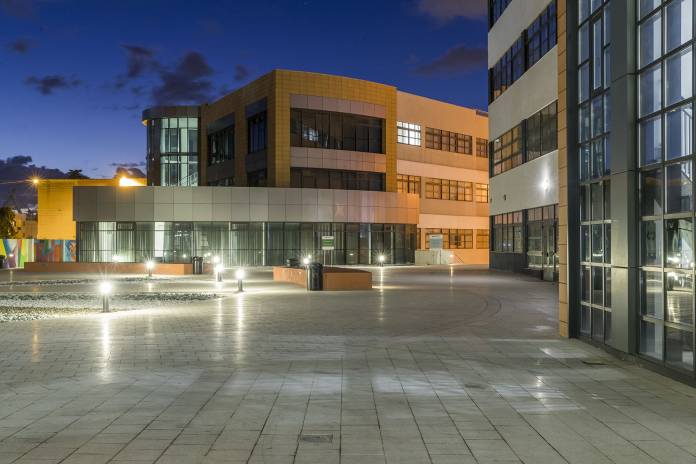 Government whip Glenn Bedingfield condemned MCAST’s dismissal of a former prisoner – who studied at the college while serving his sentence – insisting that the dismissal happened because of the man’s criminal record.

Bedingfield was speaking during debate on a proposed bill which would help the government introduce the “once-only principle,” through which people would not need to submit the same information to different public entities.

The MP seized on the topic to insist that in line with this principle, different public entities should be consistent.

He initially drew on his own experiences running a wine bar. While the National Commission Persons with Disability insisted on the installation of a stair-lift, the Superintendence of Cultural Heritage opposed it since the bar was located in a historic building.

“Which authority would you obey,” Bedingfield said, highlighting that both could withdraw his permit.

Definite contract had been renewed before termination

But he then moved on to the former prisoner’s plight, stating that after his graduation from MCAST, the college offered him employment through a definite contract, which was renewed on a number of occasions.

However, the man subsequently received a termination letter. Though the letter did not mention this, Bedingfield said that the man was verbally informed that the dismissal was due to his criminal record.

The MP highlighted that while an effort had been made to rehabilitate a prisoner, another public entity was nullifying these efforts.

He stressed that he did not believe in the use of positive discrimination – noting that the man had obtained employment on its own merits – but also opposed discrimination against prisoners.