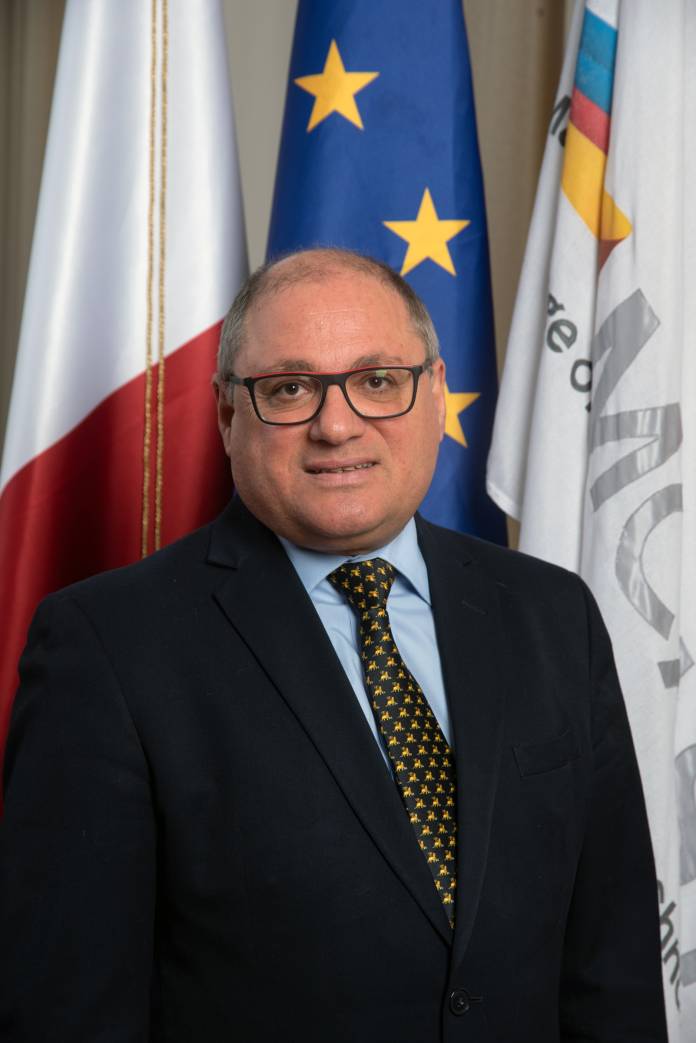 JEfVET is one of the leading European-wide professional associations, serving a network of 1,500 VET providers in 24 countries reaching 750,000 teachers and over 25 million learners. Its main activities are advocacy, participation in research activities and sharing of best practices in VET across Europe.

Following his re-election, Calleja thanked all members and said that he is honoured to have been given a vote of confidence, and that he will continue to seek wider opportunities for MCAST and the vocational education and training sector in Malta.

Calleja has been involved in vocational education and training since 2001. He served as
Cedefop Director from 2013 to 2018. Before this appointment, he served as Permanent Secretary of the Ministry for Education and Employment. In 2005 he was entrusted with the setting up of the Malta Qualifications Council where he served as its Chief Executive for five years. Under his leadership Malta launched its National Qualifications Framework and related legislation leading to the validation of informal and nonformal learning, quality assurance and accreditation.

His career started in 1986 at the Foundation for International Studies at the University of Malta followed by appointments at the United Nations International Institute of Aging and the Ministry of Economic Services.