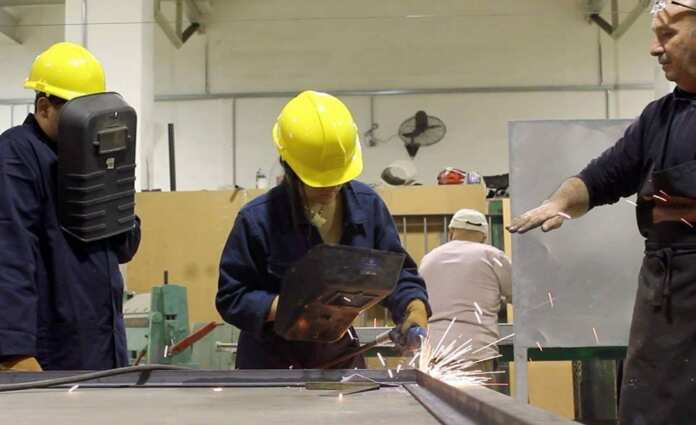 The Chamber of Engineers gave more details about the restructuring of the MCAST engineering course as recommended by German auditors ASIIN. They also announced a follow-up meeting with Capital Projects Minister Dr Ian Borg to ensure a smoother transition of the new Engineering course, and to make equivalence between MCAST and University students their main concern.

This statement was made a day after University students, namely the Kunsill Studenti Universitarji (KSU) and the University Engineering Students’ Association (UESA), released a joint statement expressing concern about recent changes to the MCAST Engineering course. The students lamented that the changes were announced shortly after they were given a meeting date with the Minister on the issue.

Their statement also pointed out the discrepancies between the entry requirements to get into the MCAST Engineering course, particularly being more lax around Advanced level results than the equivalent University of Malta course. Details as to what kind of ‘development programme’ MCAST graduates will now be able to undertake to be granted their warrant were also scarce.

The Chamber explained that the initial ASIIN review was completed in the first quarter of 2017 with two reports being handed in to the Ministry for both the MCAST and the University Engineering course, which was then forwarded to the Chamber. A further review took place during the summer of 2017, leading to a follow-up report by ASIIN indicating further conclusions and recommendations.

Following these recommendations, the MCAST course will be restructured into a four-year MQF, 240 ECTS credits level 6 degree. This would make the course equivalent to other courses recognised by the Engineering Profession Board, thus allowing students to sit for their warrant interviews.

When it comes to alumni, the Chamber said that it “has always advocated equivalence and is therefore confident that past graduates will only be awarded the warrant once such equivalence has been attained at the discretion of the Engineering Profession Board.

Studenti Demokristjani Maltin have also voiced their support to Engineering students who are currently frustrated at still being left without appropriate detail. In a statement earlier today, SDM asked the Ministry to “unequivocally clarify, if, and if yes, to what extent, will the entry requirements to the Engineering Course at University or MCAST, change.”