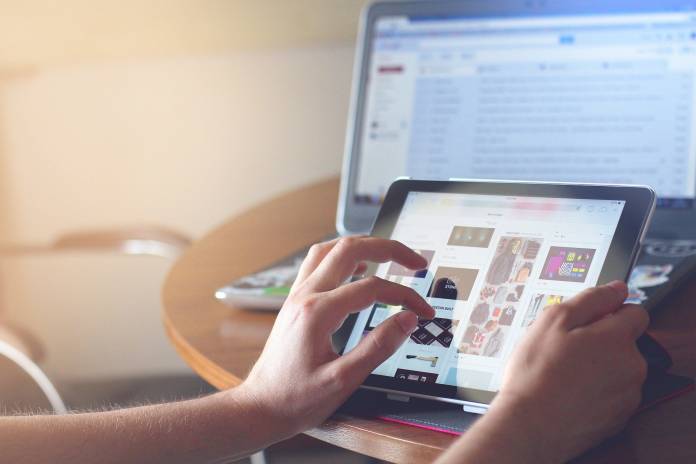 The Malta Communications Authority has received 73 complaints in the first half of the year from subscribers of telephony, internet, TV and postal services, with roughly half concerning the quality of service received.

Complaints with the MCA are only to be filed after customers have lodged a complaint with their service provider and remain unsatisfied with the outcome of their claim.

The authority also received 404 enquiries on various matters, a sharp increase when compared to previous years, which it attributes to the increase in the use of the services it is responsible for in the midst of the Covid-19 pandemic. However, it declared itself “very satisfied” with the response provided by service providers to meet the demands triggered by the Covid-19 pandemic.

The vast majority of complaints – 57 – concerned electronic communications in various forms, with GO accounting for just under half (28). A further 17 complaints concerned Melita, while the remaining 12 concerned Vodafone.

35 of these complaints concerned the quality of service, with these complaints classified as faults (12), internet speed (7), customer care (7), installation (6), compensation (2) and non-access to services (1).

The authority also received 12 complaints concerning billing, including 10 concerning overcharging. It found that five were justified, with the service providers tasked to ensure that any incorrect charges are waived.

Five complaints concerned issues faced by subscribers seeking to switch from one provider to another or to terminate services. An additional 5 concerned contract conditions: 2 related to changes to subscriber contracts, 2 related to a request to change ownership of a subscription service and another related to a claim made regarding the provision of a customer’s contract.

The MCA also registered 16 complaints relating to MaltaPost during the first six months of the year.

Seven were related to customer care, related to the difficulties customers faced hen trying to get in touch with the company.

The other 9 concerned the delivery of postal items, with 4 dealing with mis-delivered mail, 3 with undelived mail, 1 with redirection of mail and another concerning compensation. The MCA said that whilst different cases required different redress, it generally addressed complaints concerning the delivery of mail  by referring the details to MaltaPost, asking it to monitor more closely the provision of the services in the affected areas being reported.