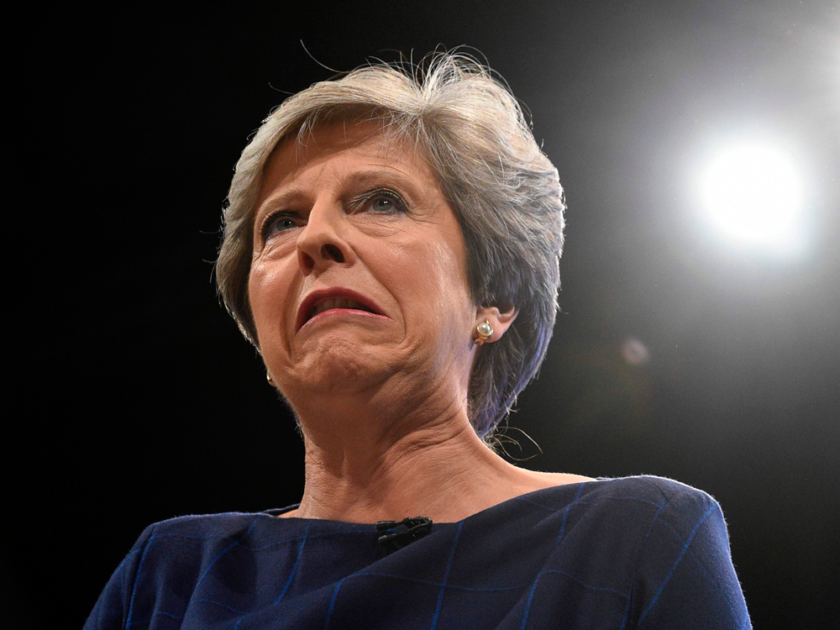 British Prime Minister Theresa May’s Brexit deal, and the authority she holds in parliament, have been put to question after a turbulent day of defeats. The Government must publish legal advice on Brexit in full, and MPs now have control over what happens if May’s deal flops.

The Government was held in contempt of parliament after they didn’t publish legal advice on the Brexit deal, making the motion a historic one, as this is the first time British Ministers have ever been held in contempt. MPs voted 311 to 293 after the legal advice wasn’t published in full, as was directed by the House of Commons in November.

Opposition MPs cheered the vote, calling it the “beginning of the end” for Theresa May, while the Government tried to dodge the motion by attempting to refer it to the Commons Privileges Committee. This was also defeated in Parliament by just four votes.

Keir Starmer, a Labour Member of Parliament, said that “it is highly regrettable that the government has let it come to this, but ministers left the opposition with no option but to bring forward these proceedings.” May’s humiliating defeat led to her conceding to publishing the full legal advice.

Meanwhile, a motion put forward by former Tory Attorney General Dominic Grieve won by 321 to 299 votes, giving MPs the power to see what happens if the Prime Minister’s deal fails. An appeal by the Government was voted down as well.

Grieve said that, “MPs are tonight starting the process of taking back control.” He added that a growing number of MPs are realising that whatever was promised of Brexit two years ago is nothing like the deal which May has been handed. May’s own former deputy Damian Green also joined in the Opposition’s motions.

The leader of the Labour party, Jeremy Corbyn, summarised what can be said to be one of the most embarrassing days for any British Government in Parliament in recent history: “This Government is not taking back control, it is losing control.”