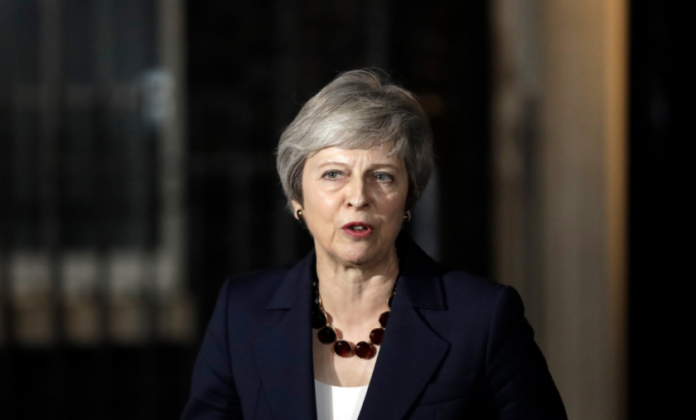 UK Prime Minister Theresa May has set the date for the Parliament’s vote on the UK Brexit deal for the 14th January. Labour Leader Jeremy Corbyn to table motion of no confidence on Tuesday.

When announcing the new date, the Prime Minister said that the EU clarified that the Irish border was not being used as a trap. This was postponed from last week, since May admitted she was on the losing end.

Meanwhile, Labour’s Jeremy Corbyn has continued to oppose May by saying that he will be tabling a motion of no confidence in the Prime Minister for delaying the vote on Tuesday. He said that Theresa May has “led the country into a national crisis,” according to the BBC.

Although this will not end up collapsing the Government, as the motion is about Theresa May personally, it would be yet one more embarrassment for the PM, according to BBC’s Political Editor, Laura Kuenssberg.

After stopping the debate last week, May said in her statement in the House of Commons that it will resume on the 7th January with a “meaningful” vote being taken the following week. Meanwhile, the former education secretary Justine Greening commented that May “now isn’t just not listening, she is not allowing debate.”

A few days ago, May explained that it was “very clear from EU leaders that want to ensure that the deal gets over the line”. She said that she had received a ‘clear commitment’ from them towards it and that they would be working with the UK to achieve it.

Meanwhile, European Commission President Jean Claude Juncker did offer that the EU would ‘add clarifications’, but this would not lead to ‘real changes’. The ECJ however, in a decision last week said that the UK will, in case of ‘no deal’ be able to withdraw the letter initiating Brexit and then, it would be business as usual.

In Malta’s case, Prime Minister Joseph Muscat said that the Government will help aid people affected by the split as best it can, adding that no ‘draconian measures’ were planned for any English citizens in Malta.