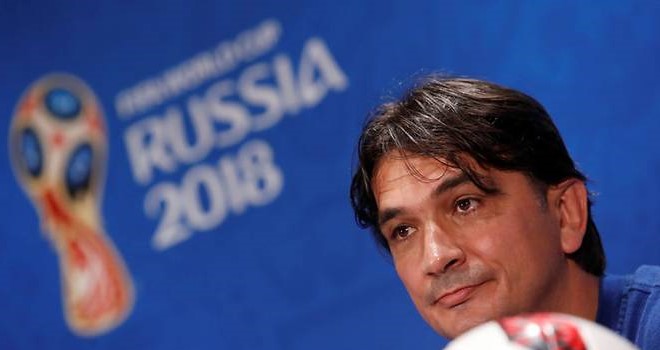 Croatia coach Zlatko Dalic declared that the English team and journalist did not show enough respect towards the Croatian national team as the latter beat England 2-1 after extra time.

Dalic claimed that England might have an extremely competitive side but his players deserve to be in the final and have achieved an incredible feat thanks to hard work and unity. He added “we respect our opponents but we also respect Croatia above everything else.”

Midfield maestro Luka Modric and Liverpool defender Dejan Lovren made similar comments to those of their coach by stating that English pundits underestimated Croatia and took them for granted.