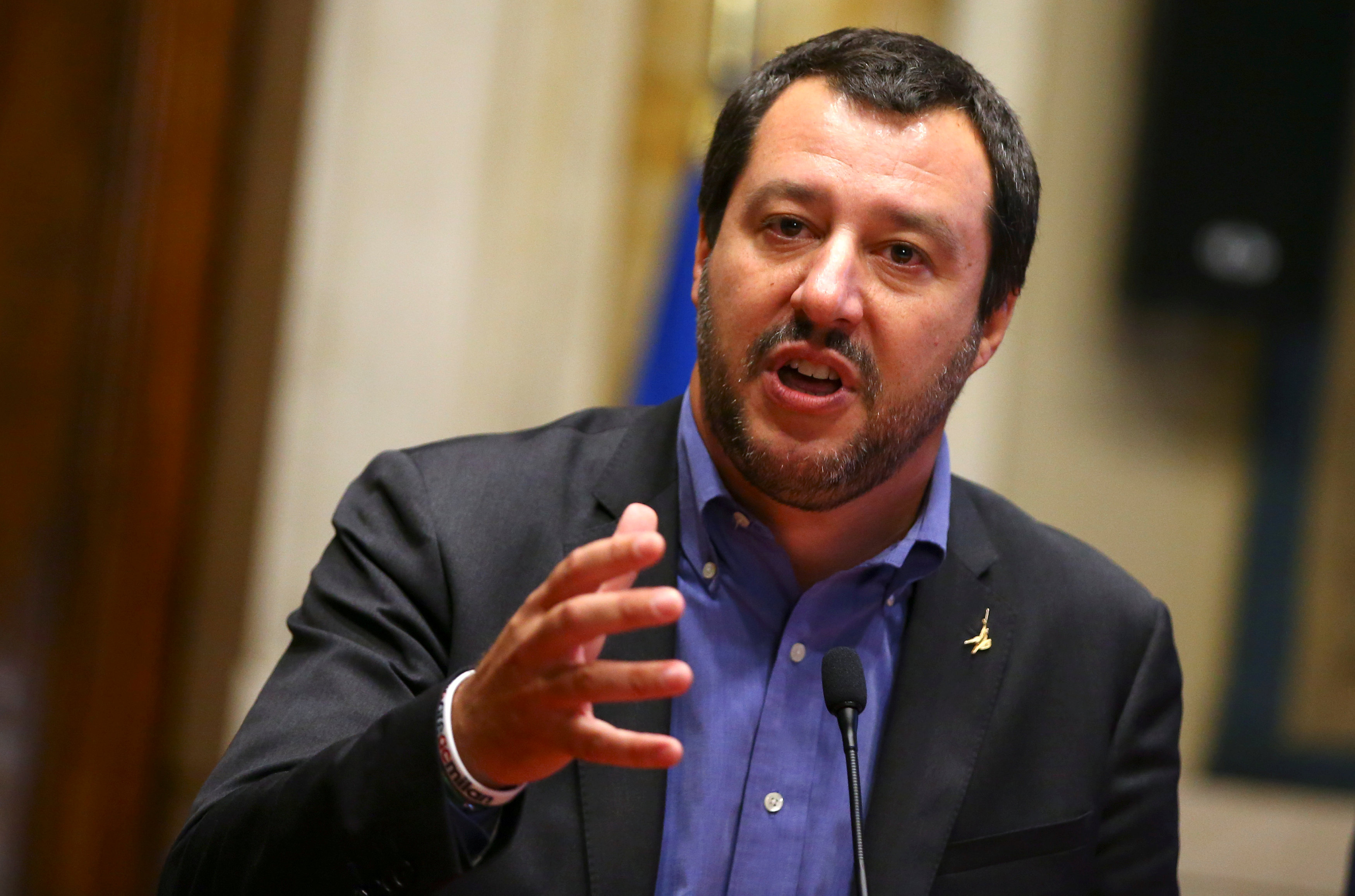 Matteo Salvini has been declared persona non grata in Mallorca, as a result of his aggression towards minorities like the Roma community and immigrants.

The motion for Italy’s far-right interior minister to be unwelcome on the island was put forward and approved by left-wing Podemos party.

A spokewoman for Podemos, Aurora Ribot said that Salvini’s attitude was “distilling a very serious and worrisome xenophobia and an obvious disregard for human life and dignity”.

Matteo Salvini is known for having made drastic efforts in policies including blocking the migrants’ arrival from Italian ports and for continuously criticizing sea-rescue charities for their work.

The council of the Spanish Balearic Island debated a similar motion which did not make it to the plenary agenda against Donald Trump, the US President.