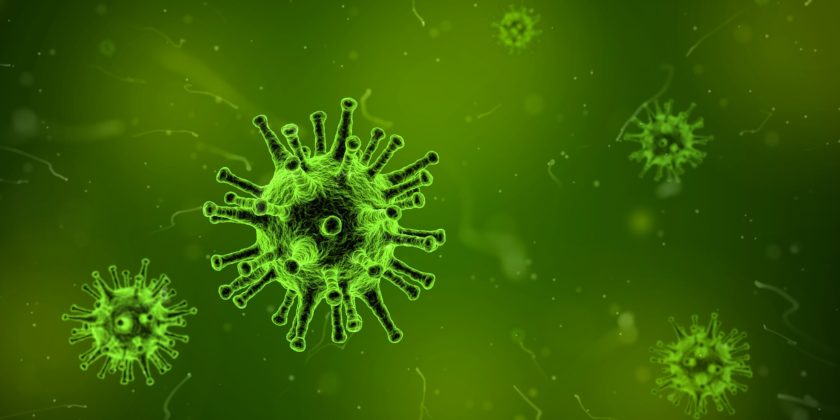 Mater Dei Hospital expects its peak caseload of patients with influenza in the coming days, according to hospital CEO Ivan Falzon.

Falzon told Newsbook.com.mt that the amount of influenza cases is approaching its peak. Since 23 December, the hospital has experienced an increase in people who came to Accident and Emergency, due to influenza and other illnesses caused by the winter and the cold.

Falzon said that the first cases of influenza began to appear in late August and early September of 2018, this being a little earlier than usual. However, early indications show that it won’t spread quite like last year.

The hospital is beginning to prepare for the influx of patients with influenza collaboration with Karin Grech Hospital and the Ministry of Social Solidarity, among others.

Falzon finally thanked the staff of the Ministry of Health and other entities involved are working to offer the best service to patients.

Europe should brace itself for ‘more deadly’ second wave – WHO

Italy has yet to hit coronavirus peak, lockdown set to be extended

Noah’s Ark dogs get cozy for the Winter

How one county scrambled to keep America measles-free