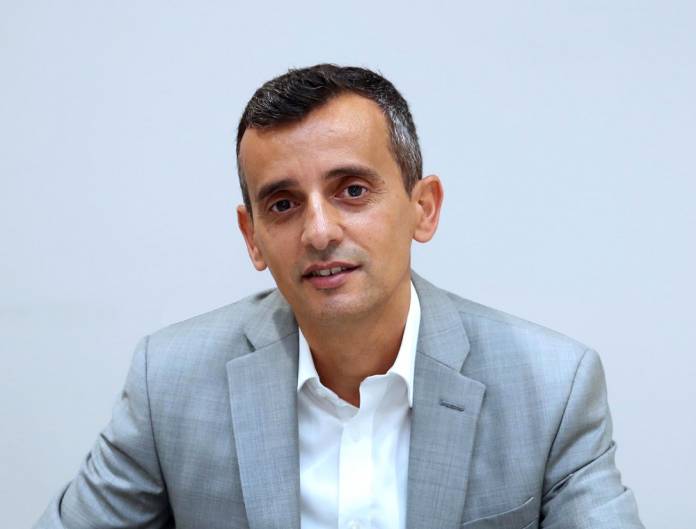 Massimo Vella is the new Chief Executive Officer of the government agency servizz.gov.

In a statement issued by the government it was said that Vella took over his new role earlier this month when the agency was iven additional responsibilities mainly the digitilization of public services.

Massimo Vella was born in 1968 and holds a Bachelor degree and Masters in Information Technology.

He began his career with the public services in 1989.