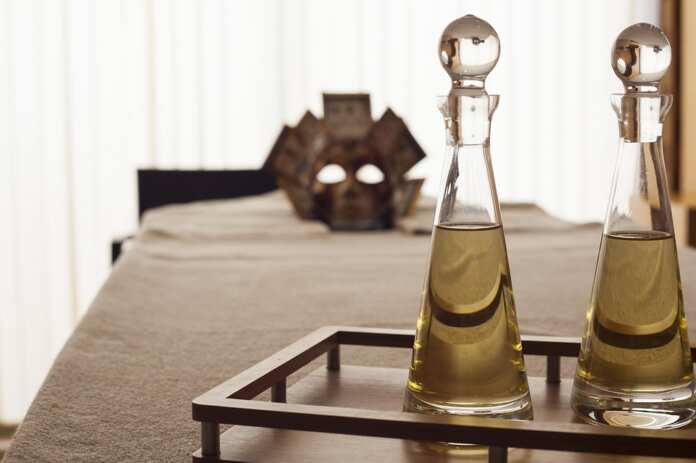 Zammit pleaded guilty and was sentenced to two-years imprisonment suspended for four years. He was also fined €450 and had his bar licence disqualified.

The man employed the four women as masseurs. The court heard how the women would offer sexual services to their clients and had entered into a commercial partnership with Zammit where profit made was shared.

The massage parlours are in Fgura, St Julians’, Birkirkara and Ħamrun.

The court also heard that the women were in possession of their passport, had their insurance, certificates as well as the necessary permits to work. Thus the women were not trafficked to Malta.

The four women are aged between 20-33 years and pleaded guilty too. They were sentenced to one year imprisonment suspended for two-years and fined between €100 and €150. The women will be deported.