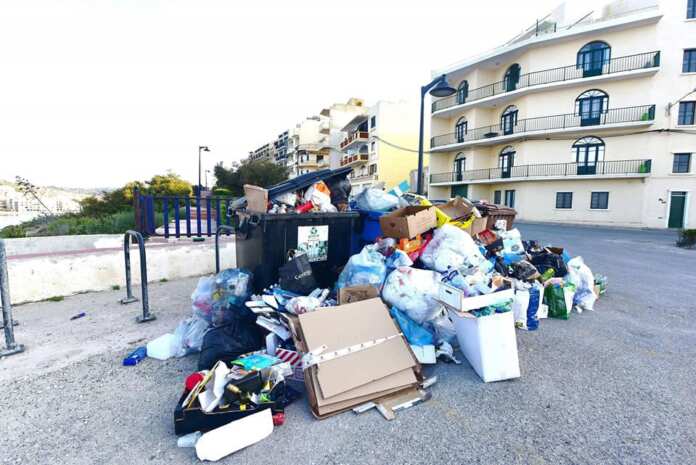 After Żebbuġ Deputy Mayor Daniel Cordina complained about rubbish at the Bring-in-site in Marsalforn not being collected for three days straight, an exchange of social media comments has ensued between Cordina and Gozo Minister Justyne Caruana.

Yesterday, Cordina posted a number of photos on social media showing the state of the area adding that “Marsalforn deserves better!”

Minister Caruana called out the Local Council for not living up to its obligations and not reporting the service provider to the Environment and Resources Authority (ERA).

Caruana reiterated that the Local Council has funding provided in order to make sure that rubbish is collected in a timely manner. She also said that it is unacceptable that the Ministry has to step in every time something goes wrong.

In response, the Deputy Mayor said that this issue should have been addressed by the responsible department, not the Local Council. He insisted that the problem wasn’t only in Marsalforn, but all over Gozo.

Meanwhile, Munxar and Xlendi Mayor Sonya Abela thanked the Minister for working towards finding a solution to Gozo’s rubbish problem. She added that, although the Ministry offered its help, this issue was meant to be handled by ERA. Xlendi is currently in the same situation as Marsalforn was in, with mountains of rubbish piled around the Bring-in-sites. 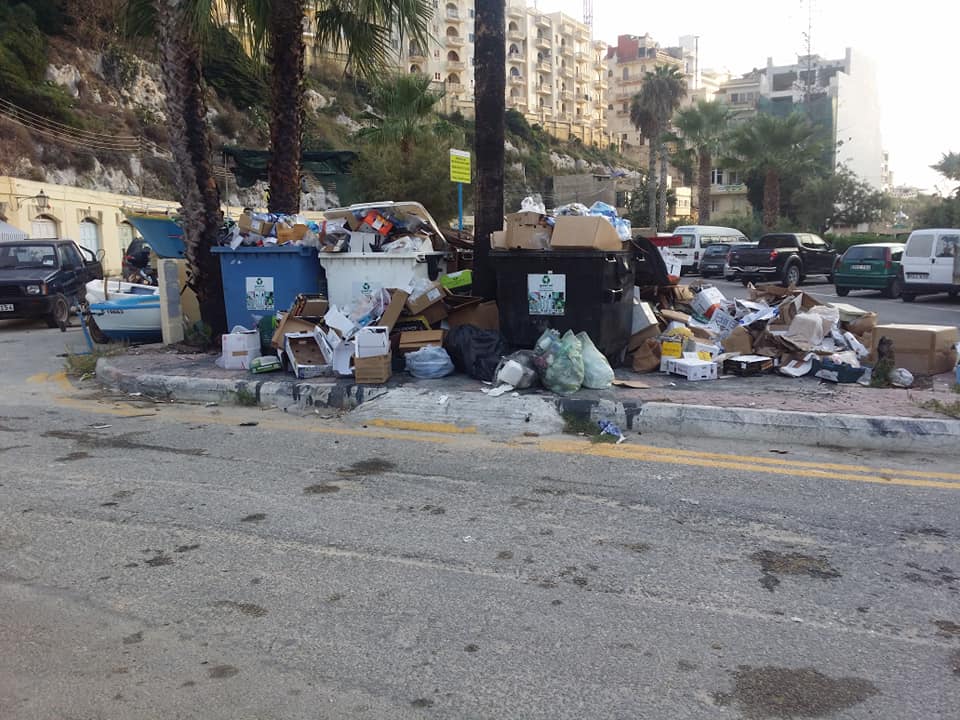 Monique Agius   August 10, 2020
In its report for the period between January and July published on Monday, the Financial Intelligence Analysis Unit (FIAU) said that these failures were identified during onsite examinations and amounted to a total of €568,373 in administrative penalties.