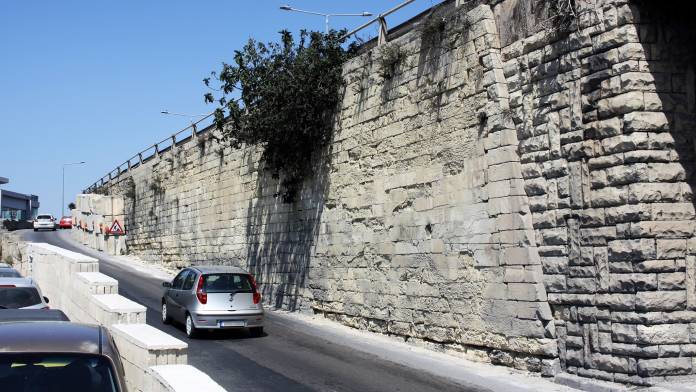 The Marsa-Ħamrun bypass flyover northbound on-slip will be closed from Friday evening until further notice, Infrastructure Malta has announced on Facebook.

The entity explained that due to unforeseen circumstances, these works were postponed to the end of this week.

The closure included the on-ramp connecting Ħal Qormi Road (near Maltapost offices) with the northbound carriageway of the bypass towards Imrieħel and Imsida.

Infrastructure Malta urged motorists to follow signs from the Qormi roundabout to the diversion route through the Marsa Sports Ground.