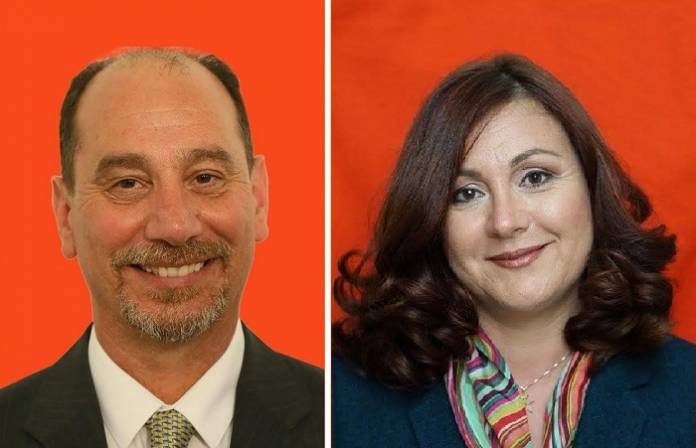 Marlene and Godfrey Farrugia have resigned from Partit Demokratiku (PD).

The two have presented their resignation from the party in a joint letter to the PD’s Temporary Executive Committee. Whilst they state that they will continue to sit in Parliament for the country’s interest until the end of the current legislation, they said that they will not be contesting another General Election.

They believe that Malta needs to remain a democratic country whose political scheme continues to stand on the pillars of the rule of law and social justice. In order for this to happen, there is a need at this point in time for a political power that encapsulates within it all those movements that have a sustainable, social and environmental development vision that also respects the human person.

Marlene and Godfrey Farrugia believe that the PD could evolve even if it gets dismantled and rebuilt. They state that the PD needs the input of people that are new in the political scenario and keep a distance from political personalities that carry some baggage.

In light of all this they are stepping away from the party that they have both led at different periods in the recent past.