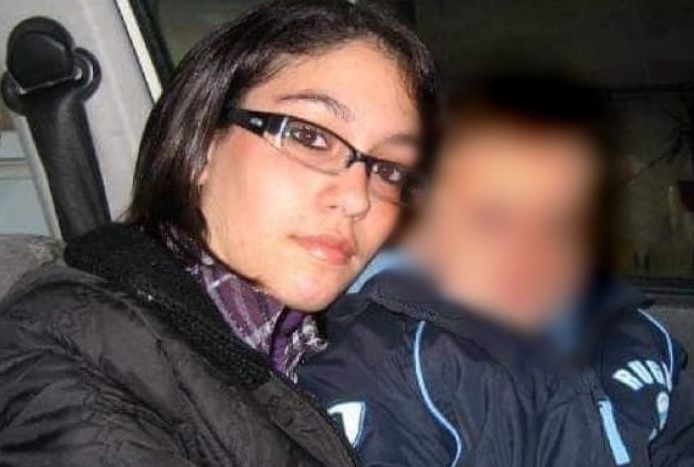 Marla Grech has passed away on Tuesday after spending twelve years in coma following a tragic traffic accident in 2008.

Grech was only 15 when the car she was a passenger in, was involved in a traffic accident on 1 March. Her then-boyfriend was driving her home.

Magistrate Paul Coppini who presided over the court had ordered Vella to pay €394,917 in damages after it was declared that Vella had sustained injuries which led to 100% disability.