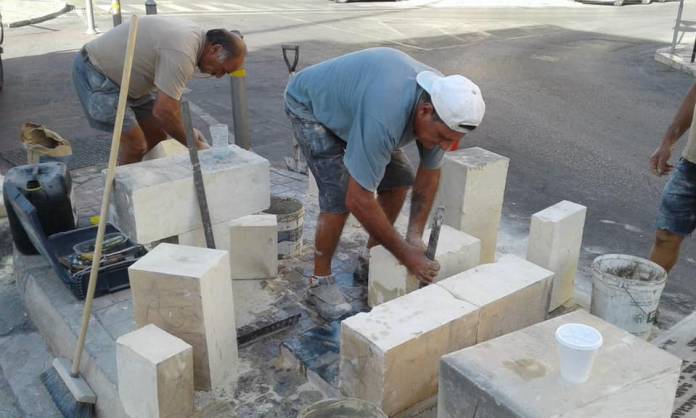 The man who tragically lost his life on Tuesday morning after he was trapped between the lifter and the ceiling of Ħal Kirkop tunnel has been identified as Mario Vella known to all as Marju l-Bieżel from Ħaż-Żebbuġ.

Writing on its official Facebook page, Ħaż-Żebbuġ Local Council said it was shocked and saddened by the news. Until just over a month ago, Vella worked with the council’s maintenance team.

Ħaż-Żebbuġ Mayor Malcolm Galea along with the rest of the council members and employees have offered their condolences.

The police were informed at 4.30am on Tuesday about the incident on Triq l-Industrija in Ħal Kirkop.

Vella who was cleaning the ceiling of the tunnel was trapped between the lifter arm and the ceiling.