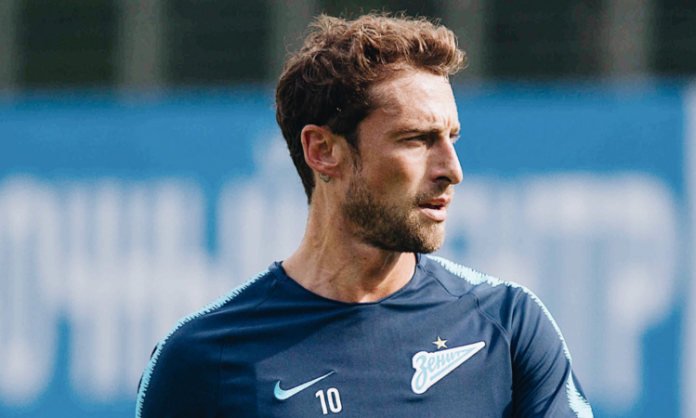 Claudio Marchisio confirmed to Sky Italy that he has turned down a move to Jiangsu Suning because the Chinese club is owned by the same group as Juventus’ fierce rivals Inter Milan. Marchisio made almost 400 appearances whilst wearing the black and white stripes of the Turin-based side and won seven Serie A titles.

The 33-year-old midfielder, nicknamed “Il Principino” by Juventus’ fans, is a free agent after leaving Russian side Zenit St Petersburg at the end of last season. When questioned about his next move, Marchisio stated:

“Japan or Arabia? We will need to see what the future holds. I couldn’t wear any other shirt in Italy after Juventus, so I can say that I will only be considering offers from abroad.”

Amy Borg   February 23, 2020
In a blog written by Agius on Newsbook.com.mt, he explained that if this reduction in the Structural and Cohesion Funds is confirmed by the European Union than this is unacceptable.

Amy Borg   February 20, 2020
During the meeting held at the PN’s headquarters, Delia said that it is now crucial that justice prevails regarding the investigation underway within the police traffic section where nearly all police officers forming part of this unit were suspended or arrested over an investigation for suspected overtime abuse and accusations they misappropriated fuel and used it for their own private vehicles.