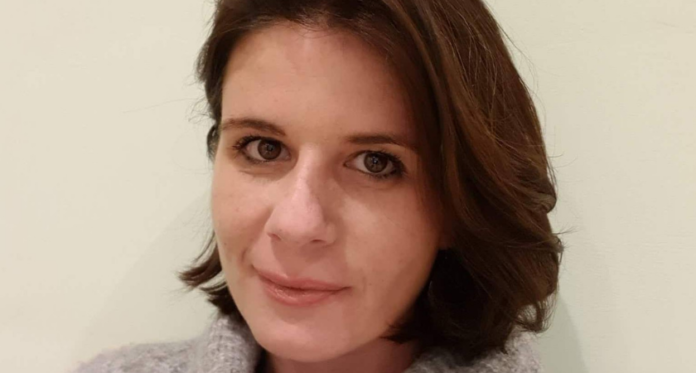 The Women’s Rights Foundation will organize a march against femicide on Saturday 22 September. The march comes after yet another femicide in less than four months. Newsbook.com.mt spoke to the founder of the Foundation, lawyer Lara Dimitrijevic about the latest case of femicide.

Dimitrijevic pointed out that femicide was far from a new phenomenon saying that the murder of the four women over this summer was proof of that. Dimitrijevic was referring to the case of Lourdes Agius who was found dead in her house after she had been allegedly strangled. Agius’ partner stands accused of her murder. Earlier last month, Dutch national Shannon Mak was found with her throat slit in Santa Venera while in July, two sisters were murdered in their residence in Gharghur.

Dimitrijevic reiterated that we continue to live in a misogynistic and patriarchal society saying that women were blamed for their actions, with many questioning the victim’s behaviour rather than that of the perpetrators. In her comments, Dimitrijevic pointed out that ironically, Malta had ratified the Istanbul convention which was adopted by the Council of Europe to stop violence against women; however four women were murdered by men over such a short period of time. Dimitrijevic explained that the law introduced protection measures such as temporary measures but criticized the fact that these were not being properly implemented and equipped to deal with domestic violence cases. She commented on how women still have to file a police report and it is only later that possible protection orders are issued by the court. She asked rhetorically why would this still be the case comparing the situation to when someone seeks judicial recourse against a neighbour which would stop the person from entering the building until the claim would be determined. Dimitrijevic pointed out that this was not the case when domestic violence was concerned.

Speaking about the work of the Foundation and whether it would be taking further actions against the authorities to hold them accountable, Dimitrijevic spoke of a woman who was being represented by the Foundation. Dimitrijevic explained that the woman was a victim of domestic violence and that a case of breach of human rights was filed. The case was specifically based on the fact that the woman’s former husband persisted in harassing her, despite a protection order in place and the authorities failed to take the necessary action to enforce the order. She reiterated that the Foundation would be willing to represent individuals who felt that the state failed to protect them and were still suffering at the hands of their aggressors. She reminded that the authorities were legally obliged to protect the victims.

Speaking about what more can be done to protect women from domestic violence, Dimitrijevic said that more needs to be done, as we are obliged to do so, saying that society was committed to gender equality. She asserted that violence against women was a national problem. In order to address this problem, Dimitrijevic said that current laws should be enforced and that in the long term education and raising awareness that violence was not permitted.

A march against femicide is planned for Saturday 22 September at 10am starting at City Gate, Valletta.

Amy Borg   April 1, 2020
The Superintendent of Public Health Prof. Charmaine Gauci to deliver the daily update on COVID-19 cases in Malta and Gozo.

Coryse Borg   April 1, 2020
The toilet paper challenge (where you try to keep a roll of loo paper up in the air for as long as possible) is the latest craze sweeping the post-coronavirus reality.