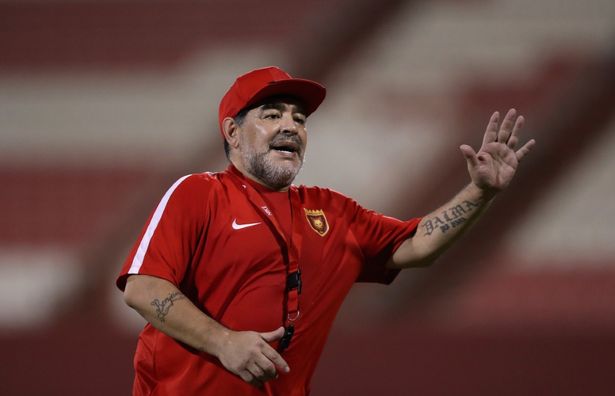 Diego Maradona has been appointed as the new coach of Mexican second division side Dorados de Sinaloa and will replace Francisco Gamez. The club are currently bottom of the league, having registered three draws and three defeats.

Hailed as one of the best players of all time, Maradona became Argentina’s national team coach in 2008 and led them to the quarter-finals of the 2010 World Cup. He also enjoyed short stints coaching clubs in Argentina and the United Arab Emirates. As a player, the former Barcelona and Napoli striker guided Argentina to the 1986 World Cup title.

Amy Borg   March 31, 2020
The Malta Federation of Professional Associations (MFPA) is appealing to the relevant authorities to provide all personal protective equipment to healthcare professionals and others who are constantly exposed to a higher risk of contracting coroavirus.

Reuters   March 30, 2020
Lockdowns and stringent measures in place in Italy for the past two weeks should lead soon to a stabilisation in its coronavirus epidemic, but vigilant follow-up will be required, a senior official of the World Health Organization (WHO) said on Monday.