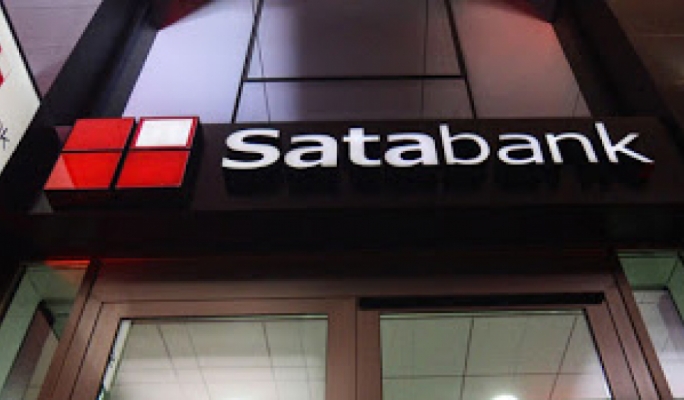 Opposition spokesperson for financial services Kristy Debono remarked that a number of Satabank clients remain unable to access their money held in accounts at the bank. Debono observed that this is damaging their businesses.

In a statement, Debono said that some of the bank clients had substantial amounts in deposits with Satabank however the remain blocked out, due to the recent bank freeze imposed the Financial Services watchdog. Debono argued that it remained unclear when the clients will be able to access their accounts saying that these were legitimate businesses investing in the country. She further argued that they felt as though they were being kept hostage to the situation. Recently the newly formed financial users association, ATUSBUF complained that despite offering its help to facilitate the release of funds, EY was yet to reply to the association.

Debono described MFSA’s assurances as not “not credible” arguing that the more time passed, the more clients are feeling frustrated with the situation, saying that they have been left in the dark despite the MFSA saying that all clients have been contacted.