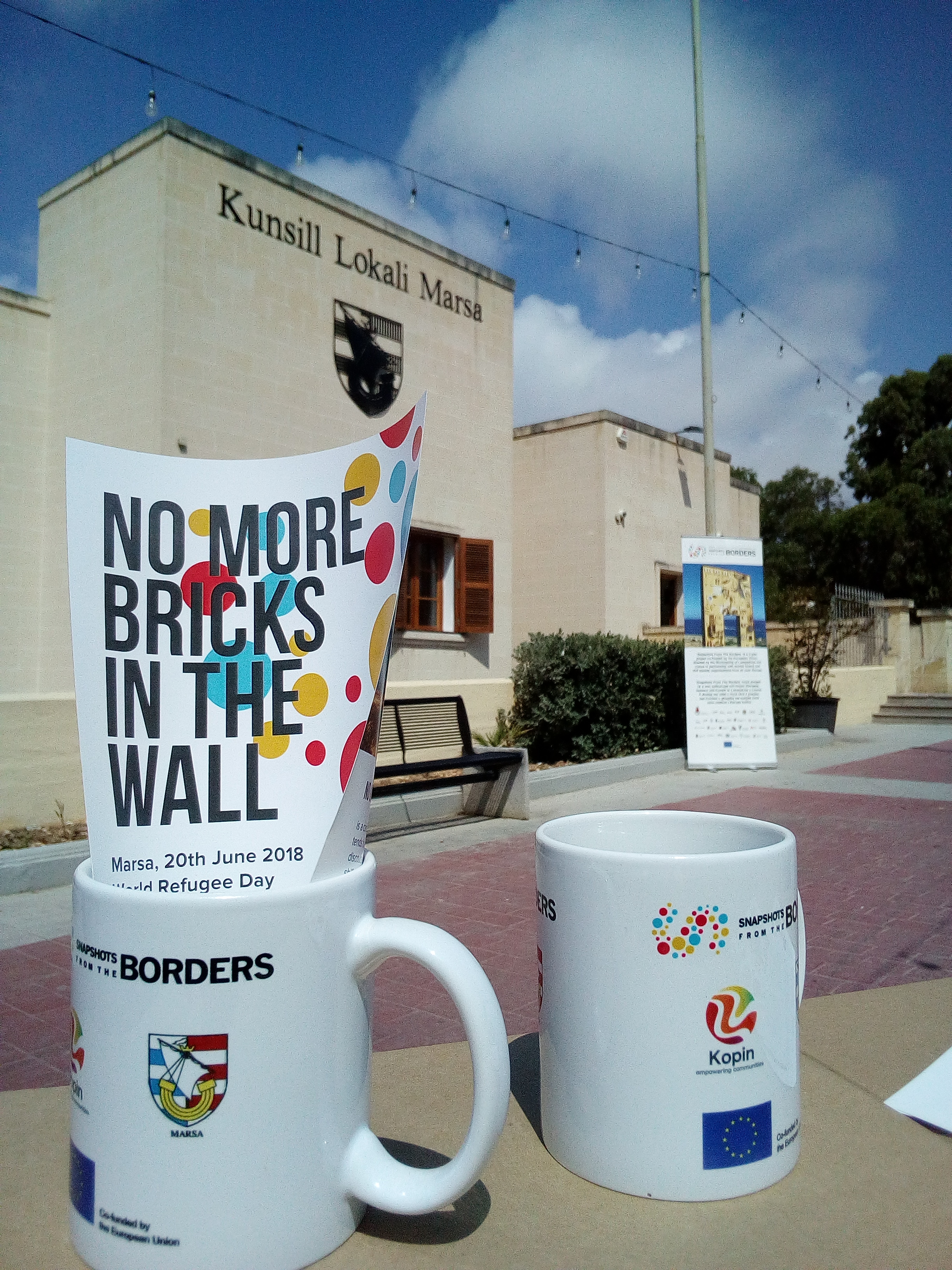 A large number of proposals during a debate at the Marsa Local Council, during which many participants agreed to continue to address the challenges and opportunities related to immigration in Marsa.

The debate was one of the activities which were held yesterday as part of the European project, bearing the name ‘Snapshots from the borders’, which will last three years.

The Marsa Local Council and NGO Kopin along with 17 local authorities and 14 non-governmental associations from across the European Union are taking part in the project.

In other activities, Marsa’s residents met at St. Thomas Bridge and discussed the project and its objectives, while collected interview clips with various people. The footage will be used in documentaries that will be streamed in all the countries which involved in the project.

The project was launched at a European and local level yesterday in celebration of the International Refugees Day.