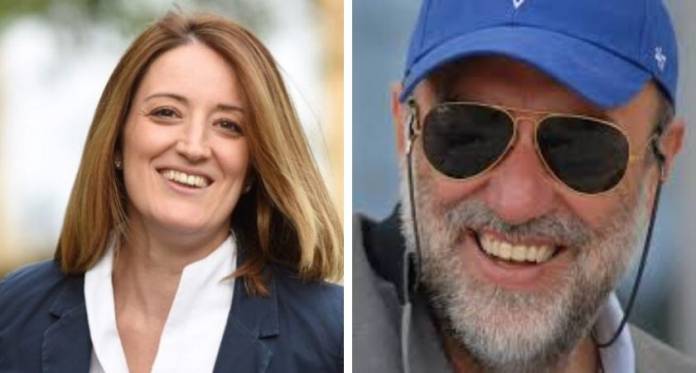 The Manoel Theatre has disassociated itself from comments made by artistic director Mario Philip Azzopardi against Nationalist European Member of Parliament Roberta Metsola. In a post on Facebook Azzopardi wrote that the MEP is a traitor. He has also described her as a “sick person” who is hated by the people of her country.

Robert Metsola’s reply to these comments was aimed towards the youths to not get disheartened to enter politics.

Many have condemned Azzopardi’s comments including Parliamentary Secretary Rosianne Cutajar and Culture Minister José Herrera. Both wrote on social media that hatred comments intended to instigate violence are not to be tolerated.

Several actors and artistic directors have urged the Manoel Theatre to take a clear stand on this issue. In fact, the theatre has posted on Facebook that it disassociates itself entirely from such statements and adds that their content is not commensurate with the dignity and status of Malta’s national theatre.