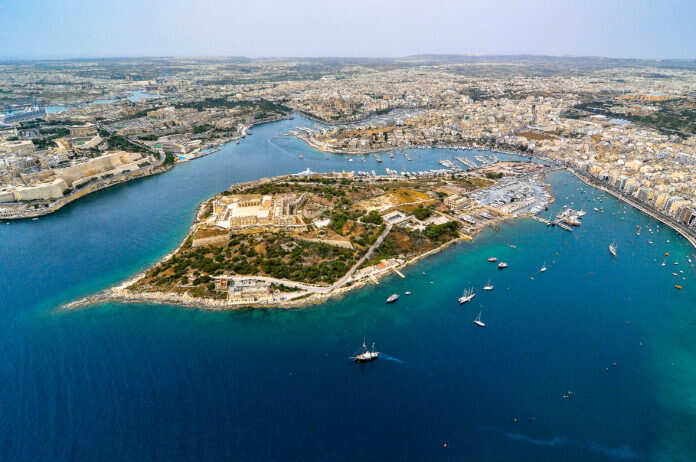 The development application for Manoel Island is expected to be approved on Thursday, following the recommendation by the Case Officer Report. The developers have recently applied for other permits to cover the upgrading of the marina facilities.

The Superintendence of Cultural Heritage emphasized on the importance of monitoring the on-going works once the development is approved, as the site potentially has archaeological remains. According to the Superintendence, the island had various cemeteries which were abandoned during the period in which the Knights of Malta and the British Period.

Manoel Island was transferred to MIDI plc with a 99 year concession. The project includes residence apartments, a hotel, a casino, a marina as well as  open spaces.

Read the story in Maltese.

‘Gzira residents did not sound their voices loud enough’ – Cassola

In a Facebook post, former Chairman of Alternattiva Demokratika – The Green Party Arnold Cassola commented that Gzira residents were not as loud as Pembroke residents. The latter were recent up in arms against the approval of the mega-development project by the db Group.

Cassola warned that the view would be obstructed once the works were finished. He stated that the Planning Authority would seal the fate of the Island and Gzira residents for years to come.