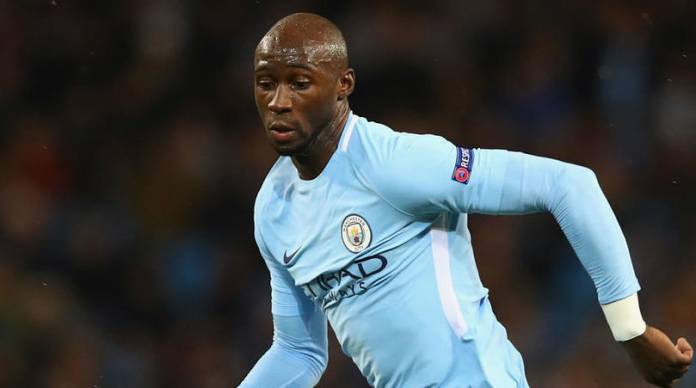 French defender Eliaquim Mangala ended a disappointing period in England by joining Valencia from Manchester City on a two-year deal. The towering centre-back joined the Citizens in 2014 for €45m but failed to live up to expectations and was loaned out to Valencia and Everton.

During his first spell in La Liga, Mangala managed 33 appearances in all competitions for Valencia and scored two goals as the Spanish outfit finished in 12th-place. The 28-year-old, Frenchman’s deal with Manchester City will run out at the end of this season, meaning his first year back with Valencia will be on loan.

John Paul Cordina   July 14, 2020
A slight majority of EU citizens agree that the EU should have a bigger budget as it seeks to overcome the impact of the Covid-19 pandemic, a survey commissioned by the European Parliament shows.

Reuters   July 14, 2020
The number of coronavirus infections around the world hit 13 million on Monday, according to a Reuters tally, climbing by a million in just five days.

John Paul Cordina   July 15, 2020
The compilation of evidence against John Paul Charles Woods, who is charged with carrying out the 2008 murder of 25-year-old Charlene Farrugia, continues this afternoon.