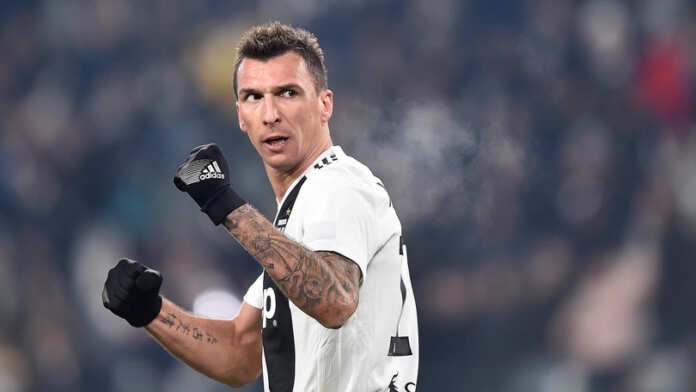 Croatian striker Mario Mandzukic has signed a new two-year deal which ties him with the Serie A giants until 2021.

The former Bayern Munich and Atletico Madrid player has scored 43 goals in 159 appearances since joining La Vecchia Signora in 2015. Mandzukic has already won 3 Serie A titles and as many Italian Cups whilst also helping Juventus to reach the 2017 Champions League final which they eventually lost to Real Madrid.

The 32-year-old, who is known for his combative spirit and aerial ability, was also part of the Bayern Munich team that won an astonishing treble in the 2012-13 campaign.