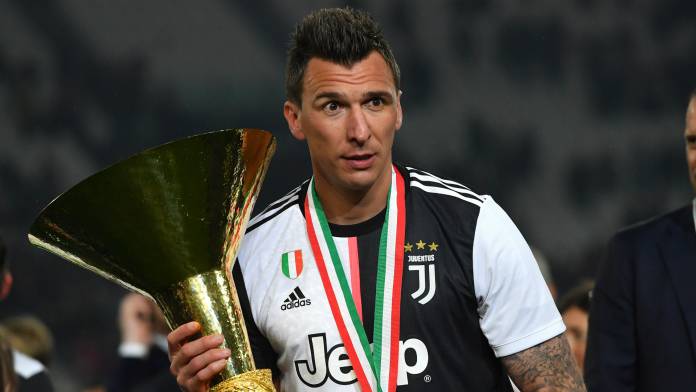 Croatian striker Mario Mandzukic has departed Serie A champions Juventus and will continue his career with Al-Duhail in Qatar.

The 33-year-old has left the Italian club on a free transfer after the former Bayern Munich and Atletico Madrid attacker terminated his deal that was set to run until the end of the season. Mandzukic was never in the plans of Juventus’ new coach Maurizio Sarri and failed to make a single apperance for the bianconeri in 2019-2020.

Mandzukic scored 44 goals in 164 appearances for Juventus and won 4 Serie A titles as well as 3 Coppa Italia titles.