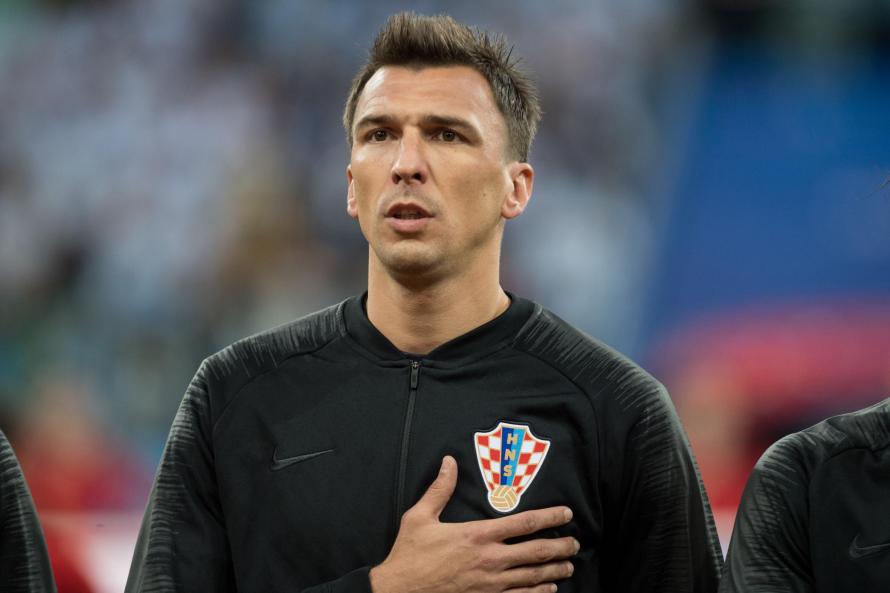 Croatia striker Mario Mandzukic has decided to call time on his international career after helping his nation reach this year’s World Cup final. The Juventus player scored 33 goals in 89 appearances for Croatia.

The former Wolfsburg, Bayern Munich and Atletico Madrid striker scored the winning goal in the semi-final against England that allowed Croatia to reach their first ever World Cup final. During the latter, he managed to score his third of the tournament as well as an auto goal.

Mandzukic stated “”There is no ideal time to go. If we can, I believe that we all would play for Croatia so long as we’re still alive because there is no greater pride. But I feel that the moment is for me now.”