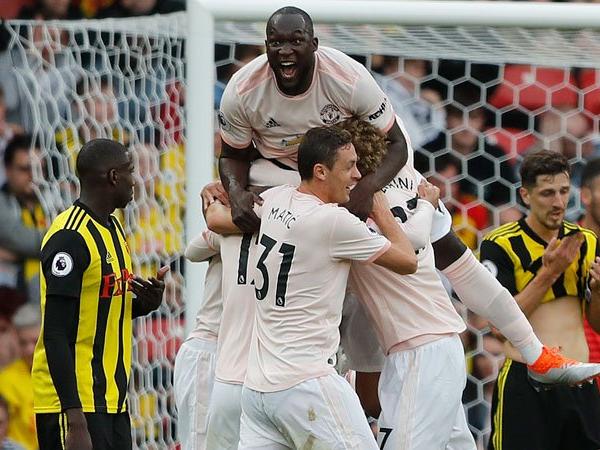 After losing two of their first four matches in the English Premier League, Manchester United managed to beat Watford thanks to goals from Romelu Lukaku and Chris Smalling.

The Belgian striker opened the scoring in the 35th minute before Smalling added Manchester United’s second just three minutes later with a left-footed strike. Andre Gray pulled a goal back for Watford in the second half as the hosts tried to turn the game around. Manchester United, who were without the suspended Marcus Rashford, were reduced to 10 men when midfielder Nemanja Matic was sent off during stoppage time.

Monique Agius   July 2, 2020
"Documenting meetings, including minutes of discussions and decisions is in the interests of transparency, accountability and good governance. The Office of the Prime Minister’s failure to keep proper records of the meetings with Yorgen Fenech raises our concern that this was a deliberate act of omission," the Foundation said.

“Muscat partied and accepted gifts from Yorgen Fenech when he knew he was a...

Amy Borg   July 3, 2020
Independent Candidate and former Alternattiva Demokratika Chairperson Arnold Cassola in a statement published today said that despite being the person who asked for the investigation, he has been left in the dark regarding the outcome of such investigation and thus he has no idea what the report contains.