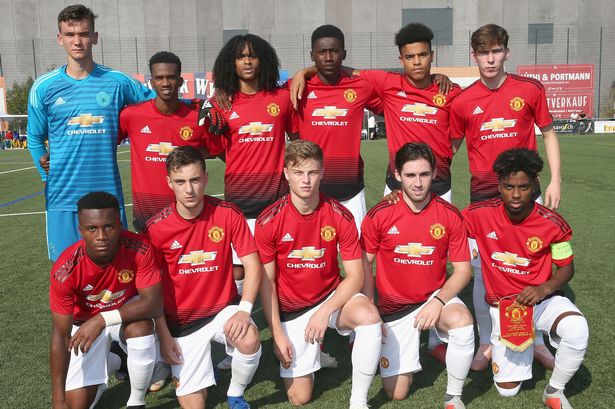 In a statement on Sunday, the Supportes’ Club announced that the Academy, now under the guidance of former Manchester United player Nicky Butt as Head of First Team Development and Nick Cox as Head of the Academy, will be sending a contingent of 18 players from Under 15 and 6 coaches from the Academy. The team will be participating in an international tournament which will be held in Malta the weekend of 29-30-31 May, which will see the participation, amongst others, of Manchester United, 4 local teams, and a number of other foreign teams which will be announced shortly.

The football tournament is being organised in conjunction with local soccer school Know How Soccer, under the guidance of coach Marko Glumac.

A friendly match against the Gozo Under 15 team is planned to take place during their time in Gozo.

In 2009, the Manchester United U28 had visited the island and played a friendly match against Hibernians at Hibs ground. Paul Pogba and Jesse Lingard both still relative unknowns at the time, were part of the squad that played in Malta.

The Manchester United team will also be spending a couple of days in Gozo and playing a friendly match versus the Gozo Under 15 team, which visit is being supported by the Gozo Football Association.