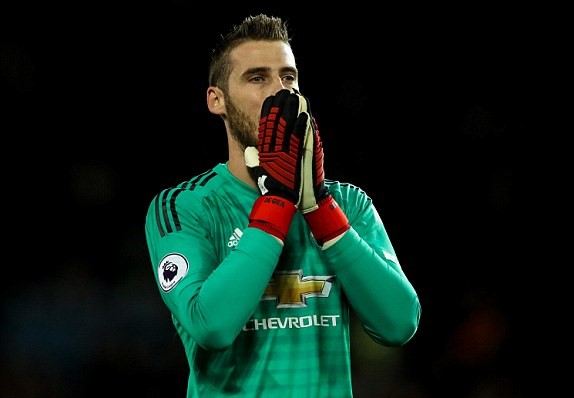 England international Harry Kane scored his second goal of the new season with a header at the begin of the second half after a goalless 45 minutes. Lucas Moura increased Tottenham’s advantage two minutes later thanks to a low shot following a precise pass by Christian Eriksen.

Things went from bad to worse for Jose Mourinho’s side as Moura scored his second of the evening after defender Chris Smalling failed to stop the former Paris Saint Germain forward from beating a helpless David De Gea.